In this post, I’ll discuss the all-too-common problem of online trolling and explain some troll tactics. I’ll also look at the important links between online trolling, disinformation and cyber warfare campaigns.

What is online trolling?

Anyone who has spent much time on social media has likely experienced their fair share of online trolling. Unfortunately, it’s become the norm these days, when we spend so much time online and hidden behind our screens.

Trolling is especially common in discussions about contentious topics such as politics, abortion, race, gender identity, and so on. But what exactly is trolling? And how can you tell the difference between an actual troll and a real person who is just being nasty?

A troll is a social media user who posts deliberately provocative messages to social media accounts, online forums or comment threads. Their intention is to disrupt the discussion, cause arguments and upset people.

But trolls are more than just unpleasant individuals who enjoy harassing others. They actively seek to draw their opponent into a never-ending argument. That way, they can waste as much of the opponent’s time as possible, while also making them angry and frustrated. 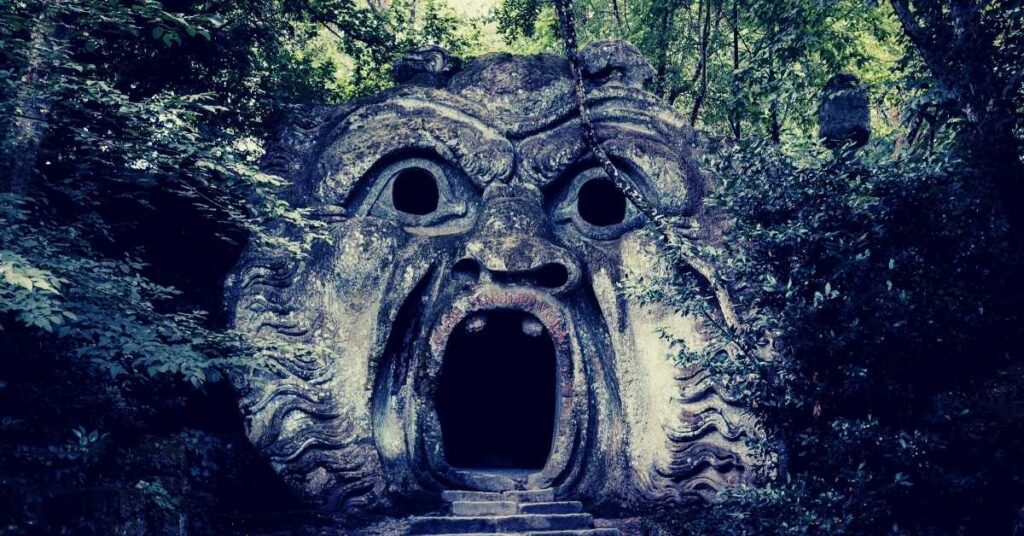 Why is it called trolling?

The word ‘troll’ might conjure up images of an ugly mythical creature that lives under a bridge, or perhaps something like the Orcs in Lord of the Rings. That’s fairly appropriate.

But the real origins of the term for this particular type of online behavior are quite different. Before the world moved online, a troll wasn’t some kind of monster, but a fisherman.

Basically, online trolls are ‘fishing’ for responses. They’re searching for engagement because that gives them satisfaction and dopamine hits (increasingly, trolling is also part of campaigns to achieve certain political agendas, which we’ll discuss later on).

In short, trolls show up to generate arguments. In many cases, they don’t really give a damn about the actual topic being discussed.

What are the most common online trolling tactics?

As with any defensive response, knowing your enemy is vital. So here’s a speedy primer on the most common online trolling tactics.

Short for argumentum ad hominem, ad hominem is a Latin phrase that translates as ‘to the person’. It describes a rhetorical strategy where the speaker attacks something personal about their opponent, such as character, motive, or some other attribute, instead of attacking the substance of the argument itself. Online trolling often relies on ad hominem attacks to derail the discussion. But it’s an unsophisticated technique. Social media users commonly notice it and call the trolls out.

Also known as whataboutery, whataboutism is the tactic of responding to a statement or argument by accusing the opponent (or something the opponent supports) of even worse faults or crimes. Trolls often leverage whataboutism in political discussions, for example a pro-Trump troll might respond to a valid critique of Trump by referring to something even worse about the opponent (such as Hillary Clinton or Joe Biden). In many instances, these ‘even worse’ examples are pure disinformation. 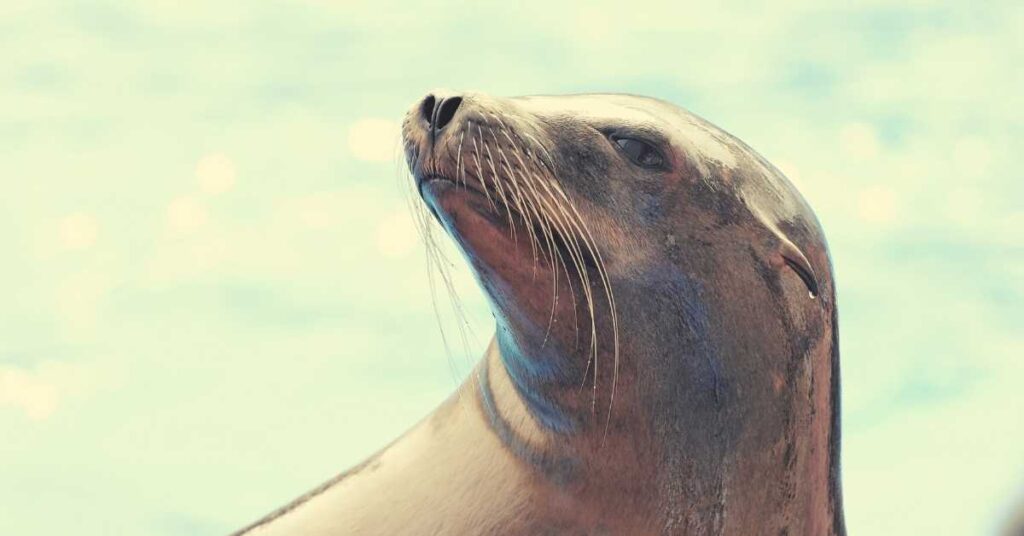 This tactic, named after an online comic, involves the troll asking relentless questions about the topic of discussion, even after the opponent has explained it in detail numerous times. When called out, the troll will insist that they’re being civil, and just wanting to learn. But in reality, their game is to keep the opponent online as long as possible, derailing the original discussion and making the opponent frustrated and angry. Trolls often use sealioning to derail discussions of important but contentious issues, such as climate change.

Some trolls will hold forth on the great value of debate, claiming that it’s all that they seek. They make debating seem like a wholesome and healthy pastime, luring unsuspecting opponents into never-ending and fruitless interactions. When challenged, trolls will often bring up their ‘freedom of speech’, and how they’re supposedly being deprived of it. Don’t fall for this tactic; it’s not proper debate. They just want to waste your time.

Not everyone you encounter online is who they claim to be, or even who they appear to be. Sockpuppetry is a technique where the same person controls a number of fake accounts. It’s often used in cyberwarfare and astroturfing campaigns, where the objective is to create a false perception of public opinion. In many cases, sockpuppets also engage in trolling, because it helps their operators drive division between different identity groups online. This is a key objective of cyberwarfare campaigns, such as the Russian one that helped bring Trump to power.

These trolls like to harp on about ‘doing your own research’, which has become a common catchphrase among conspiracy theorists. They appear on discussion threads with inflammatory remarks like “COVID-19 is a hoax”, or “Bill Gates is responsible for the pandemic”. When people ask them to provide evidence of these claims, the trolls just tell them to go “do your own research”. For good measure, they may also accuse others of being ‘sheeple’ (i.e. brainwashed by the mainstream). 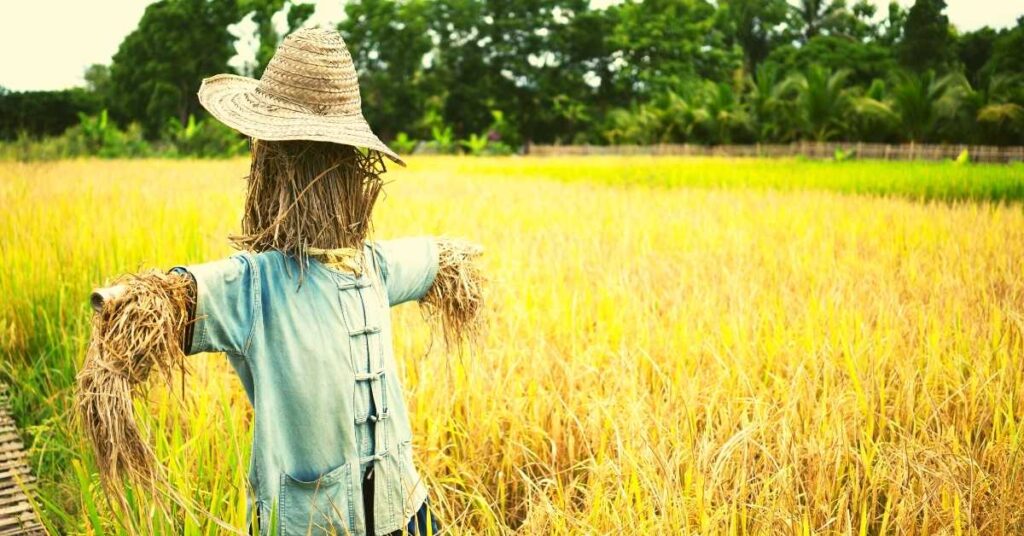 This is another example of a logical fallacy that trolls often use to counter their opponent’s argument. They put forth a ridiculously exaggerated or distorted version of that argument, which is then much easier to defeat. The distortion is where the name ‘straw man’ comes from; i.e. a weak version of the original. Trolls often use the strawman fallacy in political arguments, or arguments about emotive topics like abortion or the death penalty.

These trolls take advantage of our natural tendency towards tribalism by stoking conflict between groups. Tribalism as an online trolling tactic is most often seen in political discussions involving voter groups, such as Democrats vs Republicans or Leavers vs Remainers. It can also show up in discussions about seemingly unrelated issues, such as whether or not to wear a mask during the COVID-19 pandemic. Tribalism in online trolling involves making derogatory remarks about the perceived outgroup. Trolls who create intergroup conflict often have a vested interest, such as being part of a political influence operation.

Some of the online trolling tactics I’ve mentioned above can be quite subtle. But there’s nothing subtle about trolls who use hate mongering. They may spew racist and/or misogynistic attacks, use hate speech or even issue death threats. The good thing is: all these behaviors go against social media platforms’ terms of use, so it’s worth reporting them. Normally, Twitter is more responsive to these violations than is Facebook.

Online trolling has become more sinister in recent years. In particular, investigators revealed it to have played a role in influence operations around both the 2016 US election and Brexit. The Russia-based Internet Research Agency (IRA) used tactics such as meme warfare to create identity groups then set them against one another.

Now, with the 2020 US election coming up, online trolling tactics have evolved to become more subtle, according to new research. That’s why it’s so important to be familiar with online trolling tactics. What’s more, it’s also useful to know the key signs that indicate fake accounts. When armed with this information, ordinary social media users have a fighting chance of defending themselves against coordinated attacks on democracies.

How to deal with online trolling

Unfortunately, there are no magic solutions to the troll problem. There will always be trolls, whether those who are being paid to push an agenda, or those who troll simply because it amuses them. But the social media platforms provide at least couple of options to help lessen the effects of trolling.

Have you experienced online trolling? If so, how did you handle it? Tell us in the comments.