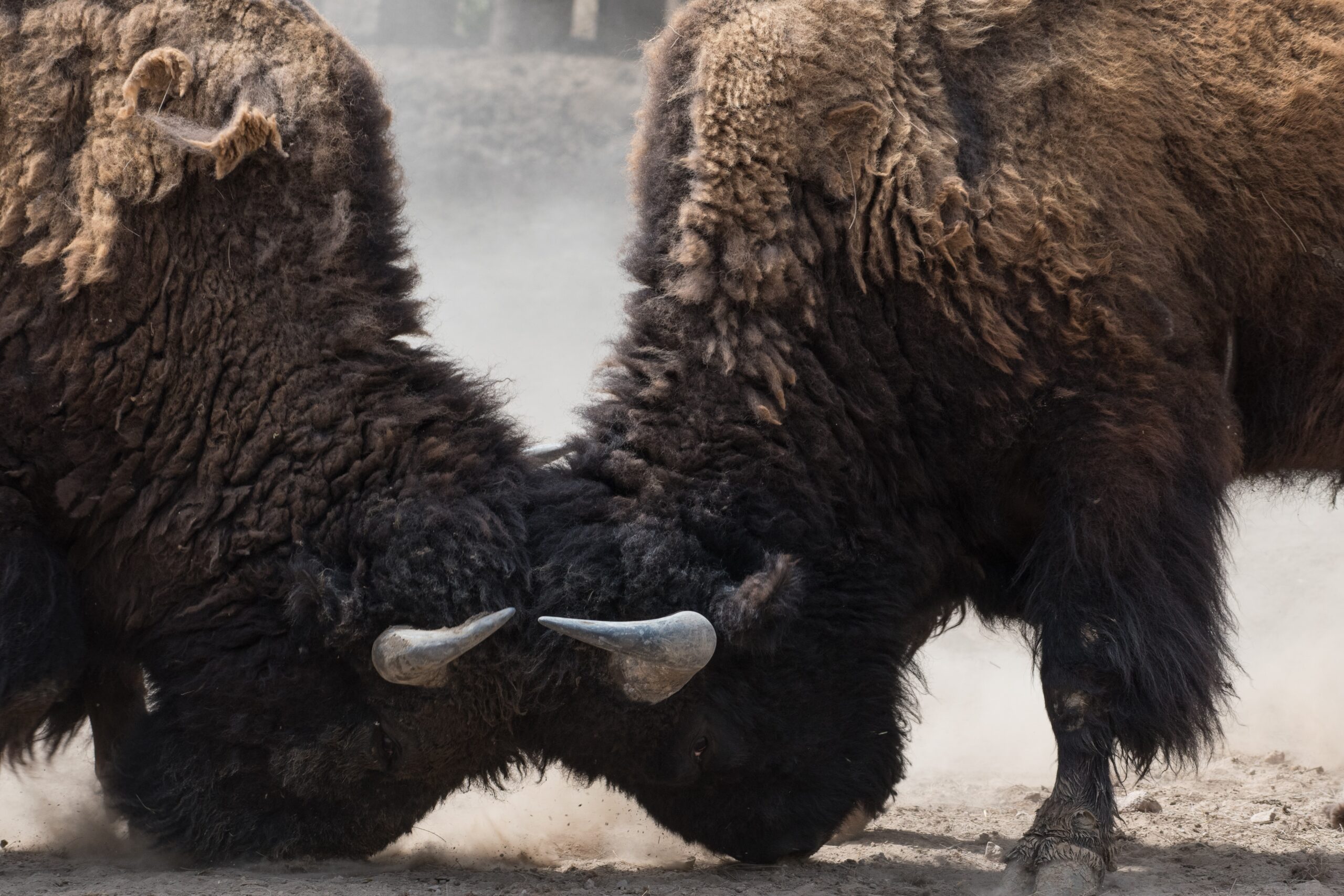 Dopamine and disinformation are intrinsically linked. In this article, I’ll explain how this works, and look at some ways to lessen the effects.

I used to spend a lot of time arguing with strangers on the Internet.

It normally went like this: I would post something political and the trolls would arrive. I’d get stuck in endless back-and-forths with them. It was a futile endeavor. But somehow I felt compelled to keep on engaging.

On Twitter or Facebook, new notifications would keep coming in, alerting me of another new comment. Then I’d engage again. It wasted my time, raised my anxiety levels, and made me feel more aggressive.

This happens to us a lot, for example when we can’t stop refreshing our social media feeds. But what exactly is dopamine and what does it do?

Dopamine is a chemical created in the brain. It affects many functions, such as thinking, mood, attention and motivation. It also plays a critical role in triggering our desire to seek out and search. In short, dopamine makes us want to search out information.

Another important part of the dopamine system relates directly to the issue of engaging with troll comments.

The dopamine system is very sensitive to cues that indicate the possibility of a reward. On social media, notifications are the cues. They make the addiction even stronger. Anticipation is key. If we got a reward every time we logged in, it would weaken the addiction. It’s the uncertainty that gets us hooked.

So how did these behavioural psychology elements get incorporated into our Internet experience in the first place?

It began with a researcher called BJ Fogg and his Persuasive Technology Lab at Stanford University. In September 2007, Fogg and his students began work on a formula that would change the world — and all of our daily lives.

They built Facebook apps using techniques from behavioral psychology, techniques that could engineer addiction, such as the dopamine loop that I described above. Fogg developed a formula, suggesting that people will act when three forces converge: motivation, trigger, and ability.

Let’s apply this formula to a hostile online interaction. The motivation is your desire to convince the other person that your opinion is right, or to get ‘one up’ on them; the trigger is seeing another notification on your social media app, indicating that your opponent has responded; and the ability is having your phone to hand, which lets you check right away and respond.

These techniques tap directly into the workings of the human brain, making them extremely powerful.

So why do social media platforms leverage such addictive and manipulative design practices?

Simple: their profitability depends on it.

The ad-supported business model means that users spending more time on the app leads to more profit for the company. All that time you spend arguing with trolls on Facebook is making the platform more valuable to potential advertisers.

Arguing online also relates to dopamine and disinformation. It can make us more susceptible to the latter. The dopamine loop gives a powerful tool to those who seek to divide us. It perpetuates a sense of an adversarial environment and keeps us always on the attack.

When we divide ourselves into tribes and adopt a hostile attitude towards a perceived outgroup, we risk becoming more susceptible to harmful disinformation. We are more likely to share content that resonates with our existing beliefs and reflects the wider attitudes of our tribe.

The dopamine loop also affects our interactions with agreeable content. When we post something that our tribe members approve of, we’ll receive dopamine hits via our notifications of likes and encouraging comments. That boosts our self-esteem and keeps us coming back for more.

So what can we do to fix the troll problem and reduce our susceptibility to disinformation?

Breaking out of the loop

Short-term practical solutions mainly involve adapting our devices to help break the dopamine loop. For example, we could make our phones less appealing by changing the screen to grayscale mode, or switching off all notifications.

But we can also tackle adversarial online behavior in another way.

‘Don’t feed the trolls’ has become an Internet cliché. But it starts to make sense when thinking about the dopamine loop and anticipatory reward.

Everyone who posts online is looking for a response. They want to perpetuate the dopamine loop. If we can maintain our self control by denying them that response, then we can break the cycle.

I’ve managed to break my own addiction to engaging with trolls. On Twitter, I simply mute the conversation. I can’t see the person anymore, and I receive no notifications of any of their comments. It makes the troll invisible to me, breaking the dopamine loop and allowing my brain to focus on other things.

On Facebook, I simply turn off notifications for a particular post. This has the same effect as muting on Twitter. Both platforms also offer a blocking option. I don’t normally use this because it gives trolls the satisfaction of knowing they’ve got a response. Muting is better, because it means they’re left wondering if I’m ignoring them. They just keep on yelling into the void.

If we could all break the cycle and quit feeding the trolls, then adversarial disinformation and influence ops could lose much of their power. The online environment would feel like more of a community instead of a battleground. In turn, this may help reduce polarization.

But it has to be done en masse. A handful of people breaking the cycle won’t be enough to change the overall environment. Social media is designed to be addictive, so a wider intervention is necessary to drive change.

Of course, the social media platforms have all the power. They could redesign their structures to destroy these dopamine loops and disincentivize disinformation. But their ad-driven business model means they lack an incentive to do so.

Nevertheless, we can still improve our individual online experiences by taking steps to break the dopamine and disinformation cycle. A key part of doing so is to disengage with users who aim to trap us into never-ending adversarial debates based around polarizing topics.

7 thoughts on “Dopamine and Disinformation: How To Quit Feeding The Trolls”