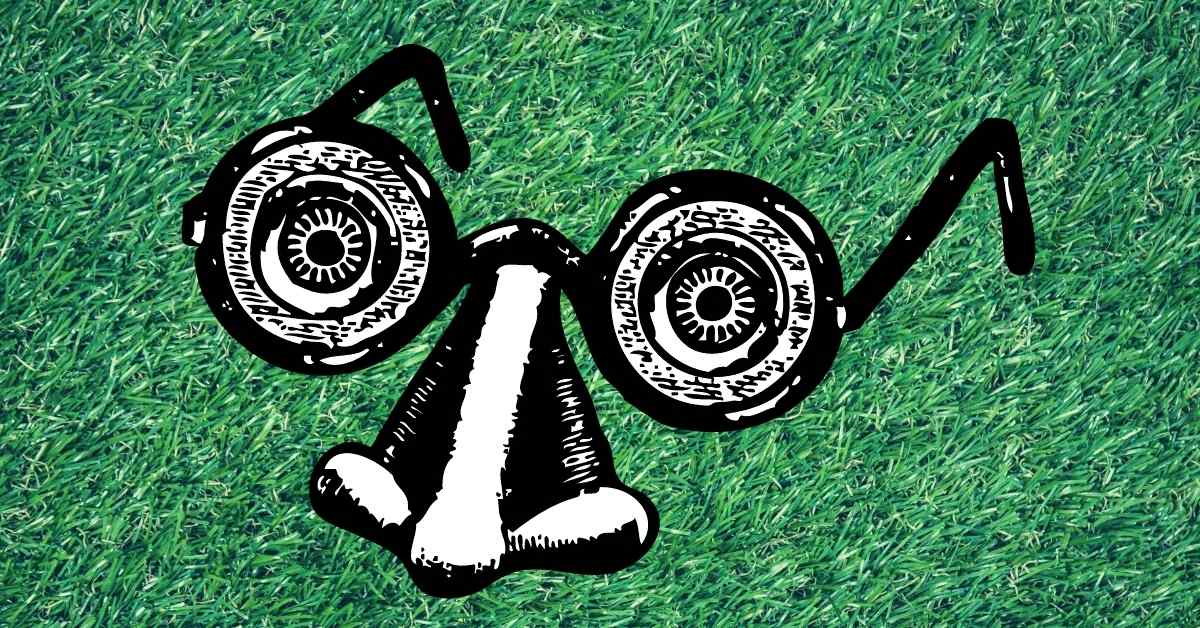 Astroturfing is not new. Its history stretches back to the days of newspapers and pamphlets. But astroturfing has become a major important concern in today’s ‘post-truth’ information environment.

The Guardian defines astroturfing as “the attempt to create an impression of widespread grassroots support for a policy, individual, or product, where little such support exists.”

The ‘grassroots’ part is where the name comes from; that bright green fake grass. You might remember it from the school sports field.

Social media is a prime environment for astroturfing campaigns. User attention spans are low, knee-jerk reactions are prevalent, and ‘likes’ are an addictive form of currency.

Illusion becomes reality when fake engagement intersects with genuine social media users. They are more likely to engage with seemingly popular posts because of social proof – a psychological effect in which people like or support things that already seem popular with others.

Let’s take a look at an example of suspected astroturfing on Facebook. Our starting point is the official Facebook page of the UK’s current prime minister, Boris Johnson.

Underneath every post on his page, especially those about Brexit, we can see hundreds of responses. That’s not unusual to find on the page of a public figure. But the style of those responses seemed artificial.

They are all very similar; short utterances of praise for Boris Johnson, repeating words and phrases such as ‘brilliant’, ‘fantastic’, and ‘support Boris 100%’. On each comment, we can also see a lot of response emojis of positive sentiments ‘like’, ‘love’ and ‘laugh’.

This behaviour is odd. Genuine people do support Johnson, of course. But it’s suspicious for so many to comment on his posts in this distinctive and repetitive way. This looks very much like an astroturfing campaign.

Now let’s contrast this with the page of his predecessor, Theresa May, specifically her Brexit-related posts. Here we can see a very different scenario, which immediately feels far more genuine.

Responses to May’s posts are more varied in content, tone and length. Some commenters disagree with her. Others support her. But most commenters use more depth and sophistication of language than the short repetitive replies to posts on Johnson’s page.

The responses on May’s page are more likely to be ‘organic’ (i.e. from real people who behave naturally). In contrast, it appears that Johnson’s page is the subject of astroturfing techniques, which may include fake comments and even fake followers.

Facebook locks its data down tight, so it’s hard to run further analysis to determine for certain whether the Johnson supporters are part of an organised campaign. But we can draw insights from previous recent examples.

Donald Trump used fake Facebook followers during the US presidential campaign. Researchers discovered that over half of the followers on his page came from countries known as hubs for Facebook ‘like farms’.

It is common for like farms to exist in developing countries such as the Philippines and India, where much of the population speaks English and the US dollar stretches a long way.

The farms offer customers the opportunity to buy fake Facebook likes and Twitter follows, to use for astroturfing the impression of popular support.

As well as likes, customers can purchase fake engagement, usually in the form of comments. This may explain the unusual commenting activity on Johnson’s page.

Although astroturfing has been a feature of political campaigning for decades, the social media environment gives it enormous power. Social media users have become far more susceptible to its effects than newspaper readers ever were.

When combined with disinformation and conspiracy theories, astroturfing has the potential to cause all sorts of social and political chaos. Many would argue that it already has.

1 thought on “Astroturfing on Social Media: A Quick Introduction”