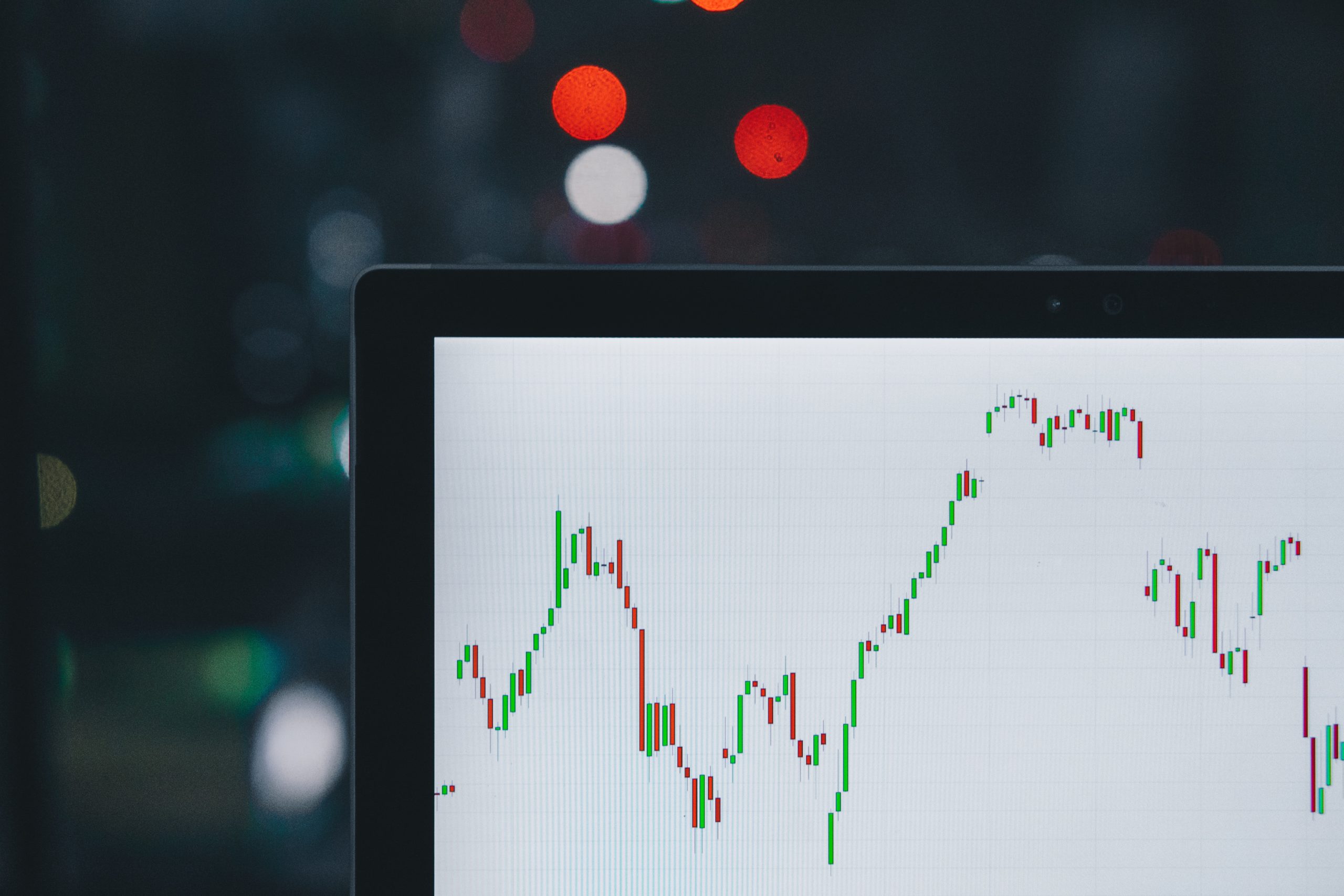 In this post, I’m going to discuss how disinformation can be harmful to brands, and why it should be a critical focus for reputation management firms.

We hear a lot about disinformation in politics, but what happens when similar techniques are used to target brands?

Coordinated disinformation campaigns can devastate a brand’s reputation. In 2019, 78% of US consumers said that disinformation would cause them to lose trust in a brand (according to research from New Knowledge).

As well as trust, disinformation can cause brands to lose business. In the same survey, 40% of consumers said they’d either boycott or stop doing business with the brand, or switch to a competitor.

Combined with the risk of long-term damage to a brand’s reputation, these figures highlight just how vulnerable brands can be to disinformation.

So what are the motivations for disinformation purveyors to attack brands?

Those who attack the reputation of brands do it for a variety of reasons. It may be an ideological crusade against a brand whose values clash with those of the attacker.

For example, in 2017, a 4chan user launched a disinformation campaign, known as ‘Dreamer Day’, which offered illegal immigrants a 40% discount at their local Starbucks. The campaign had its own hashtag #borderfreecoffee, plus a realistic looking ad designed by other 4chan users.

But the campaign objective was simply to lure immigrants out in public and then report them to the police. The 4chan trolls chose to target Starbucks because of its perceived liberal brand values, which were antithetic to their own.

In the UK, an Indian restaurant lost half its revenue after it became the target of disinformation. In this case, attackers posted a fake article online claiming that the restaurant used human meat in its dishes. The story hit Twitter and Facebook where it quickly gained traction.

The restaurant was subjected to abusive phone calls and online harassment, and lost many bookings as a result. The motive for the disinformation was unclear, but it was likely a prank, done just for the ‘lols’.

The Quest for Profit

In politics, disinformation for profit has primarily been studied in the arena of online advertising. Here, people create websites full of junk political news and disinformation, then promote them on social media.

They know that divisive, emotionally triggering content attracts more clicks and hence more money. By loading the sites with ads, their creators can make a big profit from disinformation.

Disinformation for profit can also be aimed at brands. In this situation, one of the most common ways to make money is via the stock market.

Fake articles that are given enough traction on social media can crash or skyrocket the value of a company’s stocks. Manipulating the process gives the attacker a prime opportunity to cash in on these artificial shifts.

And the problem is set to get worse. Many investment firms now rely on algorithms to scan news articles, press releases and social media for keywords to help them make investment decisions.

Gaming this system is potentially easy to do, simply by creating fake accounts and fake content stuffed with keywords that get picked up by the algorithms.

Disinformation can also be used to make profit by manipulating the online review ecosystem. This tactic could easily be leveraged by unscrupulous brands to get an unfair advantage over their competitors.

It’s easy and cheap to hire firms that specialise in writing convincing fake reviews, on sites like Amazon, TripAdvisor or even on Google itself. With so many consumers now relying on reviews to make buying decisions, a sustained campaign of fake ones can devastate a brand’s reputation.

In a world where disinformation is prevalent, brands don’t have to be sitting ducks. As a brand manager, you can’t stop someone launching a disinformation campaign against your brand, but you can certainly fight back.

The first step involves arming yourself with knowledge about the extent of the disinformation campaign. That involves finding answers to key questions about what’s being said, where it’s being said, and what sort of people are saying it.

Who is the campaign most likely to influence? Will it reach the eyes of your key target audiences, or is it confined to less relevant groups and/or geographic areas? Once you have the answers, you can start to craft an immediate crisis plan, followed by a long-term reputation management strategy.

It’s easy to feel lost among the masses of data out there. That’s why brand managers not only need the right tools, but also the right experts to interpret the data and provide actionable insights.

In future posts, I’ll present some case studies about brands targeted by disinformation and discuss in more detail about how they fought back.

1 thought on “Why Reputation Management Firms Should Understand Disinformation”