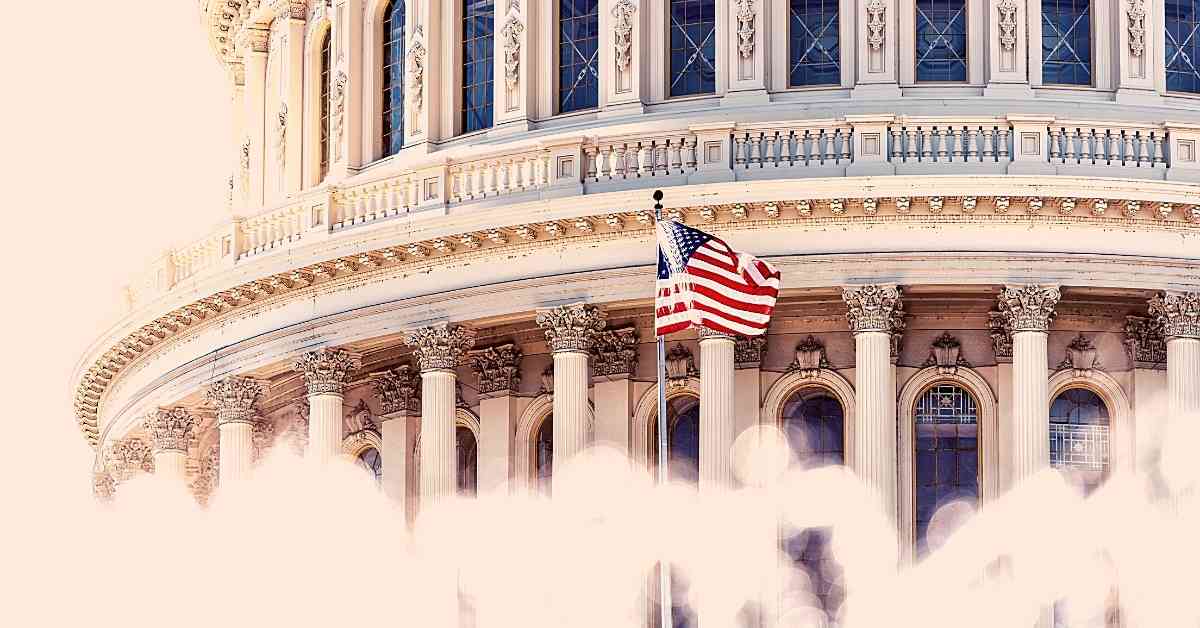 The inauguration of Joe Biden as US president delivered a severe blow to followers of the Qanon conspiracy theory. Without their central figure, Donald Trump, where will adherents of this movement go next? In this post, I present my thoughts based on a recent discussion I had with Canada’s CTV News.

Firstly, let’s take a quick look at what Qanon is and how it has evolved. Qanon is an umbrella conspiracy theory encompassing many different parts. These centre around the existence of a global paedophile cabal run by elites such as Hillary Clinton, George Soros, and Bill Gates, along with several Hollywood stars.

This fictitious cabal engages in child trafficking. Its most notorious ‘activity’ is using trafficked kids to extract the psychedelic drug adrenochrome, a by-product of adrenaline. Who is going to save the world’s children from these evil traffickers? None other than Donald Trump. Q lore states that an unknown group of military generals appointed Trump to save the world from the elite cabal.

The Qanon conspiracy theory is wide-ranging, incorporating numerous sub-conspiracies, some old and some new. In particular, the anti-vax movement is one that has been energised through its association with Q, especially with new relevance brought by the COVID-19 pandemic.

Other key narratives include:

Since it began, Qanon has woven a whole host of events and causes into its universe. For example, Black Lives Matter vs Antifa, the 2020 US election, fears about 5G, COVID-19, etc. In all, the aim has been to create division, stoke tribalism and expand the Q ranks.

Qanon has evolved from fringe to mainstream, even making inroads into US Congress, in the form of a Q supporting congresswoman, Marjorie Taylor Greene, who recently won a seat after she ran for office in Georgia. Many ordinary people have been sucked into Q’s world too. And there have been several real-life repercussions, such as the notorious Pizzagate incident and numerous attacks on 5G masts.

But those incidents were minor compared to the Q-supporting mob that stormed the Capitol building in January 2021. This outrageous move could be viewed as a culmination of years of Qanon conspiracy theories, finally reaching eruption point, egged on by Trump himself.

Some analysts believe Qanon is a political psy-op intended to cause division, while others suspect that someone (or a group) could be cynically monetising the whole thing (e.g. through means of ad traffic, merchandise, or donations). Even if the monetisation effort is not centrally controlled, many Q-affiliated individuals have undoubtedly earned income from the Q brand in one way of another. Q-related traffic and engagement is so massive, it would be a significant money-spinner.

How can we address the risks?

It’s critical to keep monitoring Q narratives online, not just on mainstream platforms but also on Parler, Gab, MeWe and so on. We need to stay abreast of evolving themes and be well placed to predict when things might evolve into real life harms. Analysts should also be tasked to monitor the nexus between real-life events and related online Q chatter, which may reveal attempts to organise and instigate violence.

There’s already a new Q conspiracy in the works. It claims that Donald Trump will become president again on March 4, 2021, under the rules of a ‘restored republic’. Based around a belief that the US was dissolved in the 19th century, this conspiracy theory could be just the tip of the iceberg.