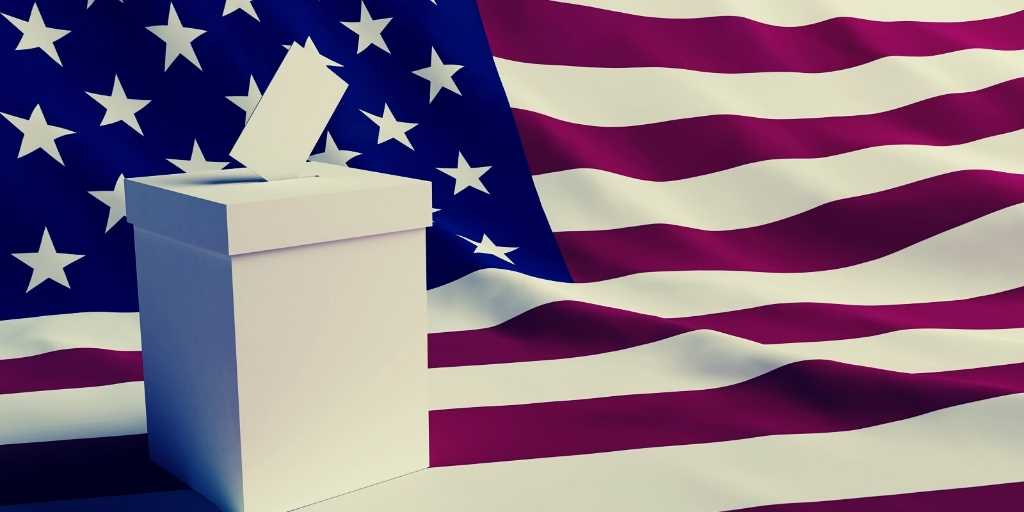 What is Voter Suppression?

Voter suppression is defined as “the use of specific tactics with the intent of manipulating the outcome of an election.” Historically, these tactics have included bringing in new voter ID laws, preventing early voting, purging voter rolls, and creating systematic disenfranchisement.

Voter suppression commonly affects minority and vulnerable groups, such as the elderly or disabled. In the United States, suppression attempts have existed as a practice ever since voting began, despite the original intention for voting to be open to all. The Jim Crow voting laws of 1877 are a prime example of historical voter suppression targeting the black vote.

Voter suppression happens in other countries too. For example, in 2019, the UK’s ruling Conservative Party introduced pilot schemes to require voters to produce photo identification at polling stations. Photo ID is not compulsory in the UK. Activists argued that this move would disenfranchise those sectors of society who do not hold a driving licence or passport; often the poor.

We live in a technologically advanced age, but voter suppression hasn’t stopped. If anything, it has become even more of a risk to democratic processes worldwide. The internet, and social media in particular, has given new scope to voter suppression attempts. Now, it’s easy for hostile foreign powers to conduct voter suppression campaigns targeting the citizens of another nation.

Online voter suppression is highly likely in 2020. Firstly, since 2016, falsehoods, conspiracy theories and uncertainty have characterized our information environment. It’s become the new normal. Add to that a pandemic, during which people are constantly online while feeling fearful and paranoid. Then top things off with a critical presidential election in a deeply polarized United States.

Foreign powers are also weighing in on the upcoming US election. China and Russia both have stakes in the outcome, but they’re pulling in opposite directions. According to a recent intelligence report, China is supporting Joe Biden, while Russia prefers a Trump win. Therefore, we can expect online voter suppression activity to be characterized along those dynamics.

Let’s examine some examples of how voter suppression works in a social media environment.

Facebook groups, especially private locally-focused ones, are likely to become key targets for voter suppression attempts in the run up to US 2020. Tactics may include the following:

There are other ways to direct a vote, which don’t quite fall into the category of voter suppression, but are worth mentioning as they may overlap. For example, it’s possible to astroturf the perception of divisions between subgroups on one political side.

Here’s an example from the UK. In the general election of 2019, the pro-Remain side (primarily Labour and Liberal Democrats) may have been subjected to online efforts aimed at turning groups against one another.

Creating this division would have been high stakes, because coordinated strategic voting for pro-Remain parties was considered the only way to oust sitting Conservative MPs. Done successfully, this could have prevented a Conservative (and pro-Brexit) majority in government.

I observed frequent activity in local Facebook groups that was in line with this goal, e.g. lots of supposedly pro-Remain users stating they ‘could never vote for Jeremy Corbyn’, claims that Labour was ‘communist’, claims that the Liberal Democrats were simply Conservatives under another moniker (‘yellow Tories’), and so on. (NB: Astroturfing has not yet been proven in this case. This example represents an educated assessment based on first-hand observation and background knowledge).

Instead of cooperating, Labour and Liberal Democrat voters turned against one another. Many refused to vote tactically, citing ideological reasons.

Those sentiments likely undermined the tactical voting initiative. They may have helped tilt the election outcome in favor of the Conservative Party/pro-Brexit side, which went on to win the election.

The Psychology of Online Voter Suppression

Online voter suppression works by tapping into many of the same psychological biases that make social media users vulnerable to disinformation in general, especially within a deeply polarized political environment.

Here, people are highly likely to interact online only with members of their own tribe, i.e. those who share their views. Interactions outside the tribe are likely to be hostile in nature, aimed at getting one up on the opponent.

A range of cognitive biases help our brains make sense of the world and avoid information overload. But some of them make us more susceptible to manipulation. For example, thanks to confirmation bias, we’re far more likely to believe information that fits our existing worldview. On the other hand, we’re quick to doubt that which does not.

Furthermore, we tend to engage positively with information shared by people we know, or who appear to be in our tribe. The problem is, badges of tribe membership (e.g. use of hashtags, flag emojis, or ideological statements in the bio) can easily be faked on social media. It’s not always easy to be sure if we’re interacting with a genuine person or someone with a political agenda.

How You Can Fight Back

In this post, I briefly present the history of voter suppression and how it has evolved in the 21st century. I also give examples of how it manifests on social media. Then I touch on the psychological factors making us susceptible to it. I end with some suggestions for how ordinary social media users can fight back against potential voter suppression attempts.

1 thought on “Voter Suppression Online: How To Fight Back”