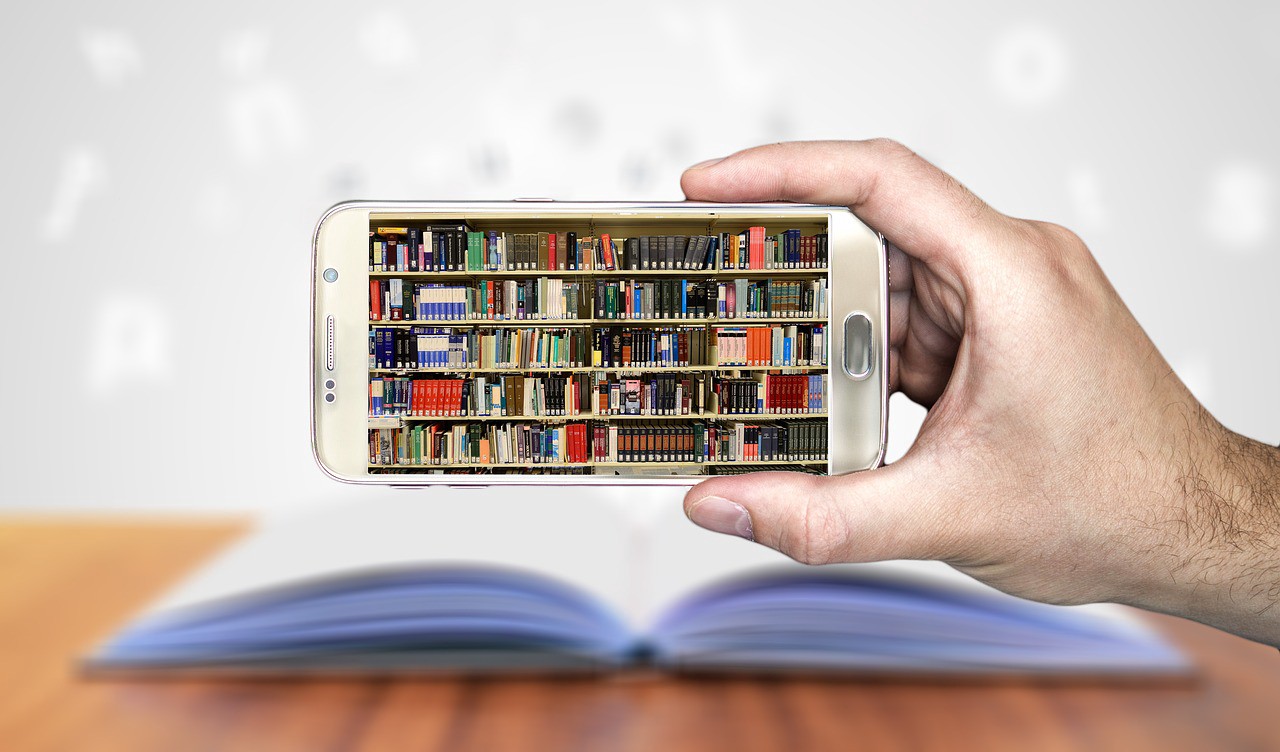 On Twitter not long ago, someone suggested that academics should avoid using social media. He cited reasons such as distractions, narcissism, and ‘the risk of getting trolled’. 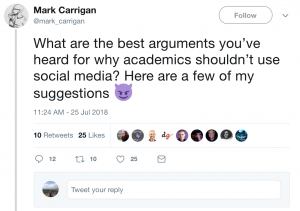 I’m studying social media for my PhD and so I’m well aware of its flaws. But, like any tool, when used in the right way it can open up many new opportunities. Here, I’ll speak out in defence of Twitter’s usefulness, and explain how I used it to find an unadvertised, fully-funded PhD opportunity.

My professional life has revolved around Twitter for over six years, ever since 2012 when I started blogging about nation branding. It helped me gain traction networking in the field, which led to media interview requests, conference and keynote speaking invitation in far-flung destinations (Jamaica, Jordan, Turkey, Indonesia…) and assorted consulting gigs.

That blog also played a central role in my eventually securing a competitive job at a London software startup. All because of a blog and Twitter.

It wasn’t that complicated. I simply wrote posts, stuck them up on my website and then publicised them on social media along with the requisite hashtags. I interacted with people who replied, and took the conversation in interesting directions.

But the contacts I made were invaluable, and, perhaps more importantly, Twitter was central in enabling me to join conversations around the topic of nation branding, get my thoughts out into the world, and in the process build up my expertise and credibility.

This PhD may be the biggest victory to date for my Twitter use. It all started back in early 2017, when I was working in London. It was a good experience at an exceptional company. I learned a lot about how tech startups work, and I enjoyed the time spent with my colleagues.

But I just wasn’t passionate enough about the subject matter and I yearned for something more. For a long time, ever since my time in Istanbul, I’d been deeply intrigued by politics, international relations and media, often with dashes of technology around the edges.

At around the same time, the unfolding saga of Brexit, Trump and online radicalisation captured my attention in a big way. Social media played a key role in the story. There was much talk about ISIS using social media platforms to brainwash vulnerable young people and entice them to Syria.

As 2017 slipped by, the primary narrative around social media and politics shifted. It began to focus less on radicalisation and more on how various foreign influences (and perhaps homegrown ones too…) had used social media to foment dissent against the status quo. Some even argued that our democracy itself was being subverted, hijacked by bad actors.

It was propaganda for the digital age and it fascinated me. I wanted to study it in more depth. Academia offered the perfect platform to do that.

Having no desire to take out loans or decimate my savings, I knew I had to find a PhD that offered full funding. I applied to an advertised position at the University of Sheffield, to research the role of visual social media in fake news.

After reaching the interview stage, they told me I hadn’t been selected for the role. Nevertheless it was a useful experience, because now I had a whole PhD proposal ready to go. It just needed to find a home.

One day in the aftermath of that minor setback, I was browsing Twitter, looking through hashtags relevant to my interests, seeing if any opportunities might pop up. Those hashtags led me to a professor at the University of Bath, who was researching cybersecurity and online trust.

I pinged him a DM, explaining that I had a proposal that could be relevant to his research interests, and asked if he’d be keen to take a look. He was, so we Skyped and exchanged emails in which he advised me on how best to fine-tune the proposal.

I got up at 5am every day that week to get it ready for submission. The university accepted it and miraculously there was full funding available.

I quit my startup job, and the rest is history. I’m now happily immersed in a research topic that I find meaningful, while also developing new skills in Python, network analysis, machine learning and statistics.

I’m eventually planning to go back into industry rather than continue in academia, but these skills will be invaluable whichever route I choose to take.