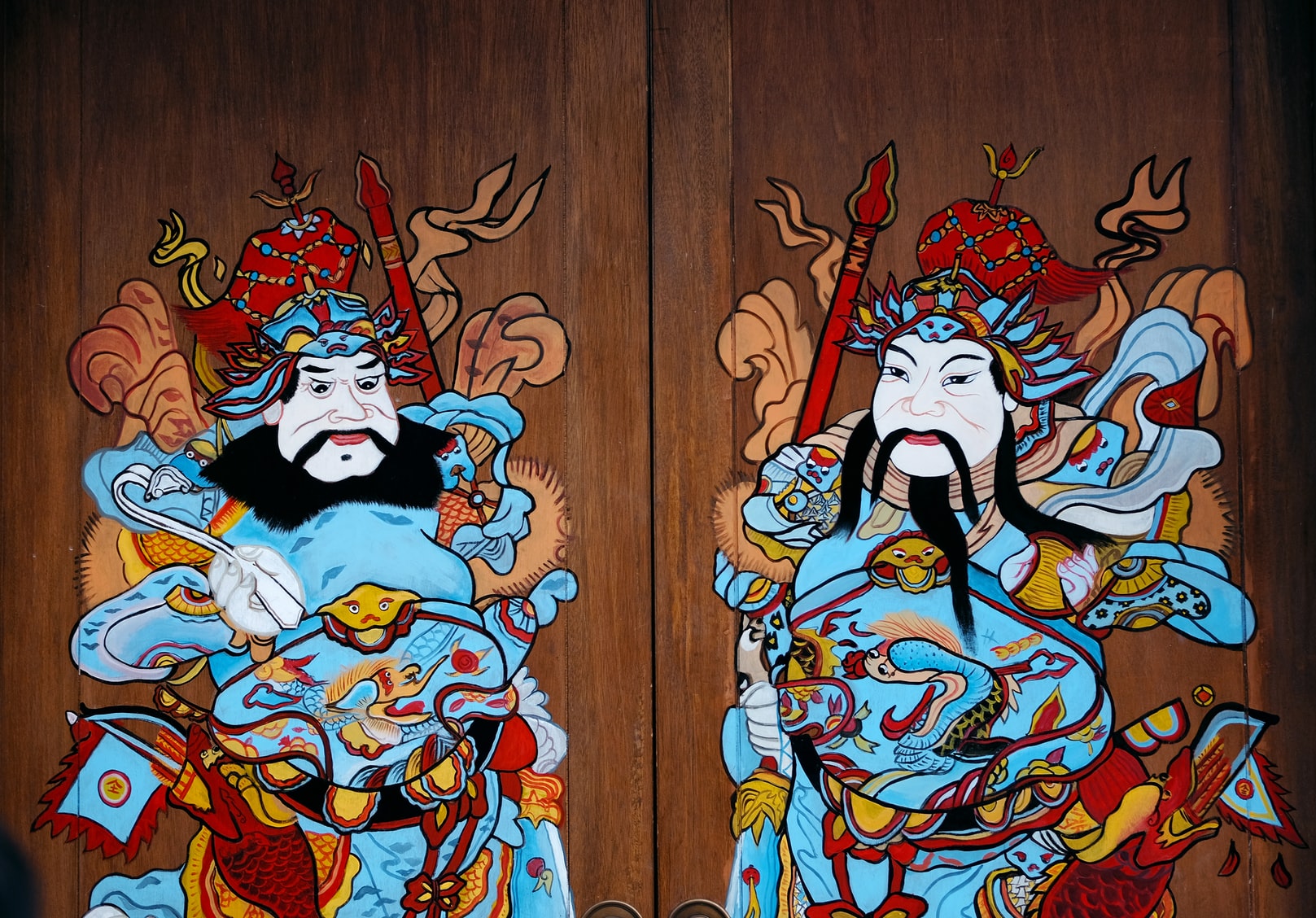 On January 11, 2020, the incumbent Taiwanese president, Tsai Ing-Wen, surged back into power with a massive majority.

Known for her liberal democratic stance, Tsai has long been a bulwark against increasing pressure from China for a closer relationship with Taiwan.

China views Taiwan as part of its territory, under the ‘One China’ principle. It has a long-term vision of taking the island back. Tsai stands against this.

The Chinese authorities were not pleased with Tsai winning. After election day, Chinese government officials cast doubt on the integrity of Tsai’s win, accusing her of dishonest practices.

The main opposition candidate, Han Kuo-Yu, had sought closer ties with Beijing. Had he won, there would have been major changes for China-Taiwan relations.

The stakes were very high.

In the weeks leading up to the election, intense online campaigning activities created a fertile environment for interference and manipulation.

Working alongside a team of OSINT and disinformation experts, I monitored online discussions around the election.

In this post, I’ll discuss some of the main disinformation narratives that we discovered around the two main candidates.

Before exploring the data, we needed to become familiar with the wider context of the election, including basic political dynamics, key players, who sympathised with who (e.g. Han Kuo-Yu = pro-China), and any significant stories.

I spent a chunk of time at the beginning reading about Taiwan’s recent political history. China is a key player here, but the US, Hong Kong and Japan have also influenced Taiwan. Hence, any of them could be included in false narratives.

The political dynamics of Taiwan suggested that disinformation would probably favour Han while trying to discredit Tsai.

Attribution of info ops is never easy. But it seemed likely that China-linked operatives would produce anti-Tsai and pro-Han material.

Here are some examples of the most persistent disinformation narratives we found throughout the campaign.

Tsai Ing-Wen holds a PhD from the London School of Economics. Questioning the credibility of her doctorate was one of the most persistent disinformation narratives of the whole election campaign.

While other rumours came and went, the one about Tsai’s supposedly fake PhD just kept on going. We found mentions of it across Twitter, Facebook, and YouTube, plus on Taiwanese discussion forums and content farm websites.

News of Wang Liqiang, the Chinese spy who defected to Australia, created a wave of activity among pro-China Twitter accounts. It’s a good example of a true story being leveraged as part of a biased narrative.

We identified a group of Twitter accounts working in tandem to spread anti-Tsai content, using the Wang story as a tool to discredit President Tsai Ing-Wen. 22 of the accounts were single-topic, focusing only on anti-Tsai posts.

The other seven accounts combined similar anti-Tsai posts with posts about other pro-China narratives, including support for the Hong Kong police against the protestors.

#3. Han And The Crying Baby

Disinformation narratives targeted pro-China candidate Han Kuo-Yu less frequently than Tsai. This was even despite the supposed existence of a Tsai-led cyber army, which might have been expected to attack him.

In late December, a story about Han appeared in the China Times. It attempted to ‘debunk’ an earlier negative incident involving Han.

According to the story, Han attended a toddler crawling competition. While there, he had picked up a baby girl without permission from her parents. The baby started to cry. But the baby’s parents later claimed that this news was fake.

Han supporters speculated that his polling numbers would improve in the aftermath of what they claimed to be a smear attempt orchestrated by the DPP (Tsai’s party).

We found examples on social media of the story being turned around to discredit Tsai in this way. Accounts claimed that the DPP ‘cyber army’ had targeted Han with disinformation about the crying baby. 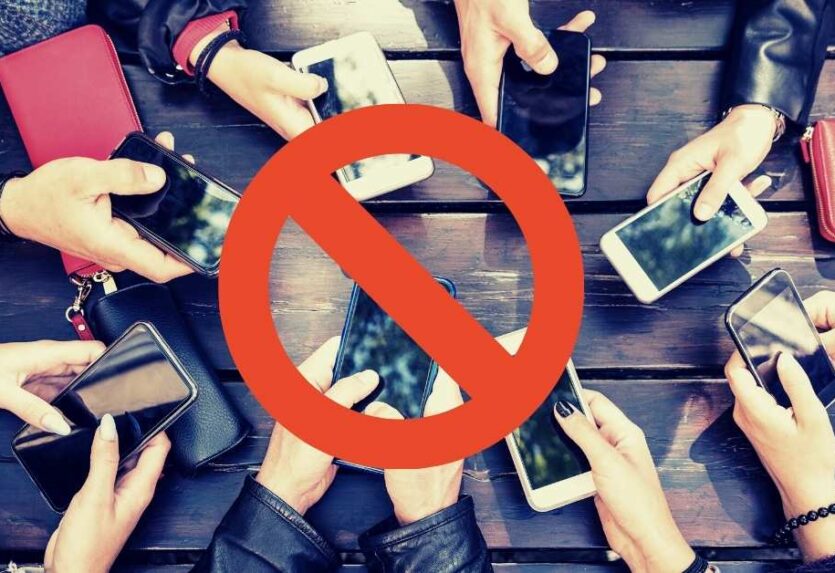 Introduction Fake news, more specifically known as disinformation, is a major problem that shows no sign of going away. If anything, it’s evolving in new ways to become more nefarious than before. Elections are always major flashpoints for fake news, and the US presidential election of 2020 is no exception.  Many individuals and organizations are… 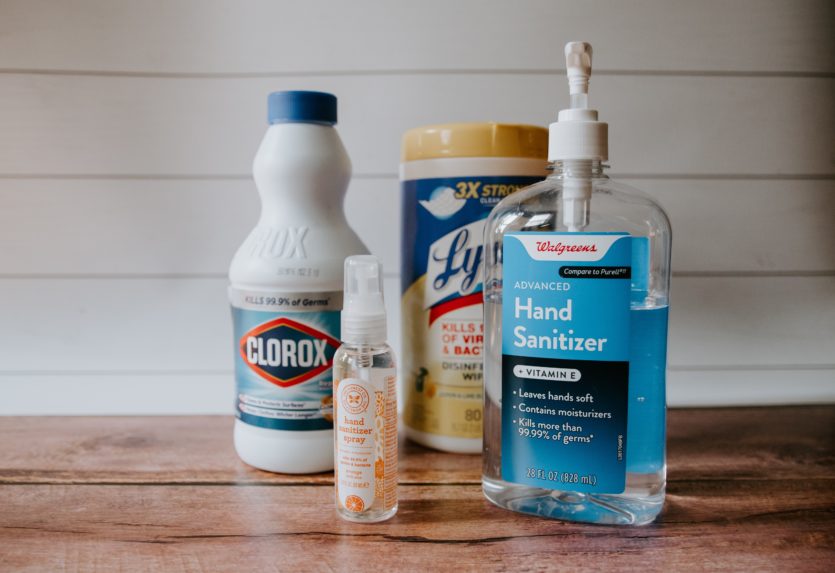 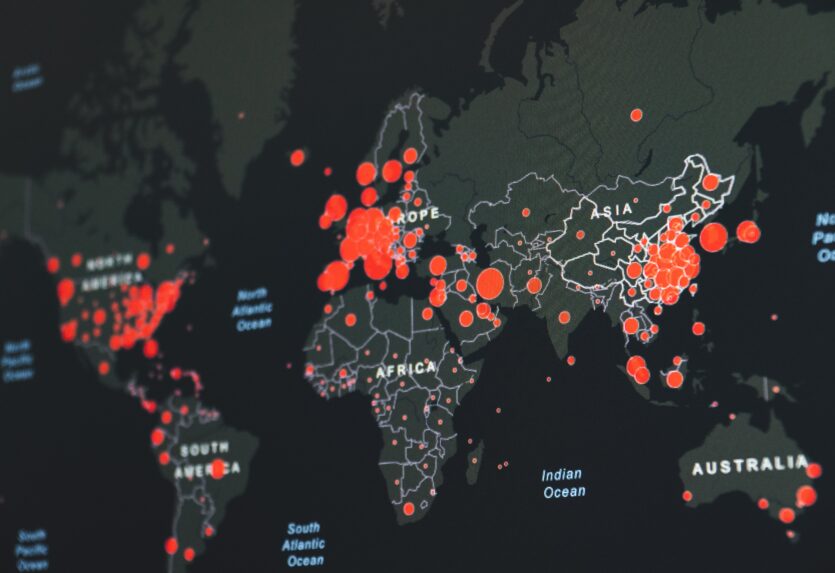 Much social unrest has emerged amid COVID-19, such as anti-lockdown protests, attacks on 5G masts, and violent reactions when asked to wear masks. As I write this, a murky far-right group called ‘UK Freedom Movement’ is organising a new spate of anti-lockdown protests around the UK. This month I’ve been reviewing Russia-aligned news sites. I’ve… 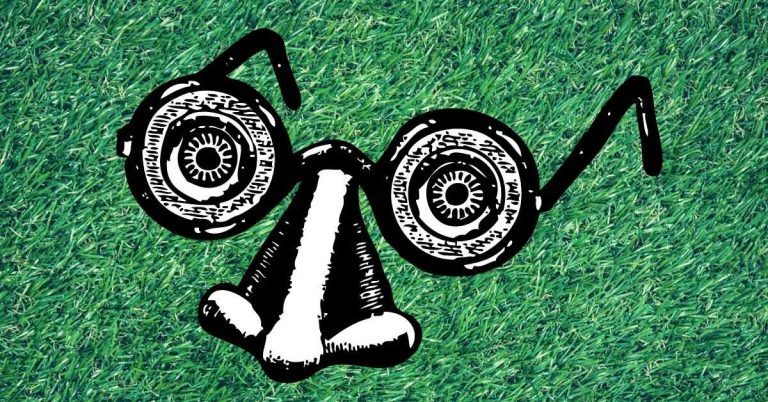 What is astroturfing? Astroturfing is not new. Its history stretches back to the days of newspapers and physical pamphlets. But astroturfing has become a major important concern in today’s ‘post-truth’ information environment. The Guardian defines astroturfing as “the attempt to create an impression of widespread grassroots support for a policy, individual, or product, where little… 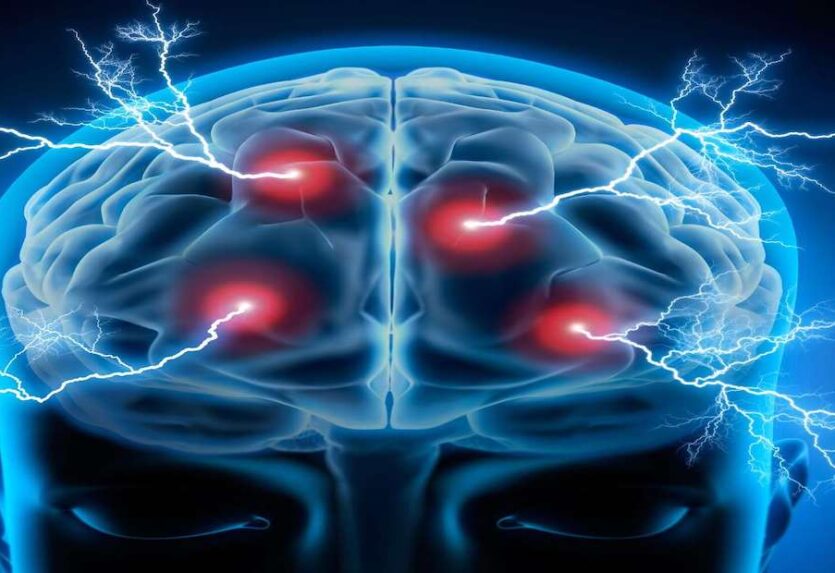