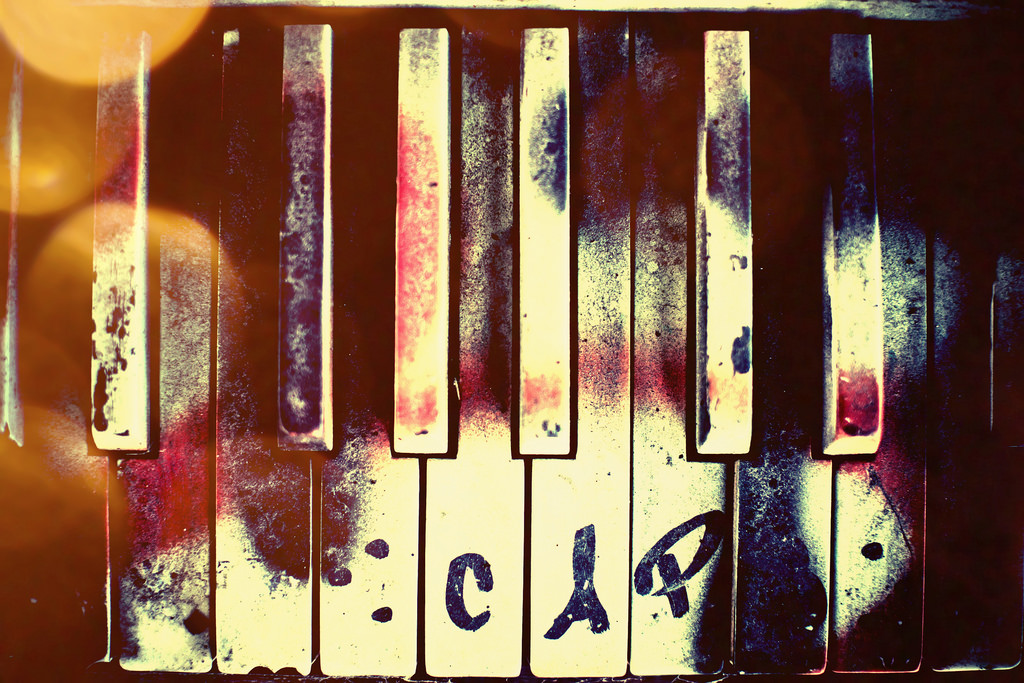 “Propaganda is to a democracy what the bludgeon is to a totalitarian state.”
– Noam Chomsky

Edward Bernays, who some call the ‘father of propaganda’, had an approach to PR that was ground-breaking in his time. He didn’t just try to push the features of a product or an idea, as so many ad-men were doing in those days. Instead, Bernays created campaigns that attempted to shift society’s configuration of reality, to create fertile conditions and a perceived ‘need’ for the product or idea he’d been tasked to peddle.

For example, when Bernays was marketing bacon to the American public, via the ad vehicle of a ‘hearty breakfast’, he assembled a panel of doctors and persuaded them to give bacon their seal of approval. With expert approval of the product, a shift could now begin in the population’s perceptions of reality, eventually reaching the point where it would see bacon as the perfect breakfast item.

The foundations had been laid; now the selling could happen with ease. Bacon started to fly off the shelves, and perceptions of it soon became embedded in the American psyche as the perfect, filling breakfast. It’s still considered as such today, despite much evidence to the contrary. Bernays’ aim was long-term; not to persuade the buyer that they needed the product right now, but to ‘transform the buyer’s very world’ so that the product appeared to be utterly desirable.

From products to politics

Bernays also applied this technique, far more dangerously, to political campaigning. In 1953 he used it on behalf of the United Fruit Company, to orchestrate a campaign that brought down the government of Guatemala and turned it into a fascist dictatorship – all to create more suitable conditions for United Fruit to make more profits. The campaign began by creating and spreading the myth that Guatemala was at risk of communist subversion.

Once this myth became widely believed, the United Fruit Company was able to persuade the Eisenhower administration, via the CIA, to overthrow the democratically elected government of Guatemala. What was in it for United Fruit? An uninterrupted source of bananas and pineapples, picked cheaply by local labour and sold for big profits in the United States.

If propagation of such a myth could cause regime change in the 50s, a pre-digital age, what could similar campaigns achieve today, with so many more tools at the disposal of propagandists? Bernay’s calculating antics with United Fruit offer parallels with today’s alarming rise of the so-called ‘alt-right’ movement – white supremacists and extremists.

This extremist movement seemed to emerge from nowhere, but fast became influential enough to propel Donald Trump into the White House on a swell of populist fear, hatred, and bigotry.

Trump voters responded to a constant tide of media messages detailing horror stories of terrorist attacks and ISIS atrocities. The link between those stories and Muslims, refugees (mainly Muslims) and foreigners in general was cleverly and cynically drawn.

Once the seeds of hysteria took root, it became easy to stoke it high enough to shift the public’s perceptions of reality. In short, to create fertile conditions for the ‘alt-right’ to go mainstream and elect their presidential candidate. Or, on the other side of the Atlantic, for the public to vote against their interests and decide on Brexit.

Both outcomes were so extreme that many didn’t expect them. But, just as Bernays did all those years ago, with products as mundane as bacon and pianos, so these campaigns were once more executed to a tee. The conditions were created, and the ‘product’ quickly sold itself.

Critics of Bernays contend that the public is not one big mass that can be easily manipulated, with opinions drip-fed into their passively waiting brains. This critique is especially relevant in these days of independent media, where alternative opinions can be sought at the expense of a simple Google search.

It’s valid, to an extent, but on the other hand the power of emotion, especially fear, is such that it can override the logical parts of the human brain. When this happens, the resulting fight or flight response can make even the most logical human being abandon reason for emotion.

The pervasive power of media messages is hastened along even further by the enormous reach of social media, distilled into a concentrated force by people’s own digital echo chambers, until it finally seeps out to unveil a grand result – a fearful population that no longer knows what’s true and what’s not. In this milieu, fear of the ‘other’ seems to make perfect sense.

And who better to save us than a self-styled strong leader, an apparent straight-talker who refuses to be bound by political correctness, who makes lofty promises for change that would seem to quell our nastiest fears?

Perhaps it’s really just a big propaganda campaign and populations on both sides of the Atlantic have fallen for it. The question remains now – who stands to benefit? And who is really running the show?