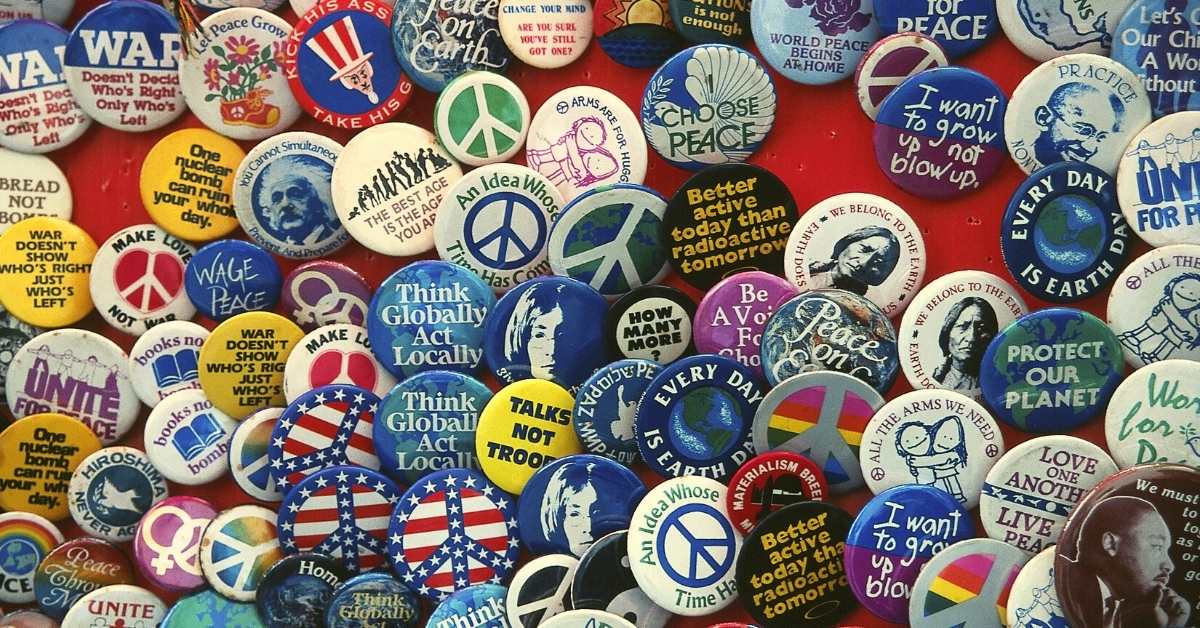 This post is based on a panel talk I gave for TEDx MidAtlantic, entitled ‘The Threat of Tribalism’, on October 13, 2020. Video version below, also featuring Jennifer Kavanagh of RAND Corporation.

Why has the COVID-19 pandemic hit the US and the UK so badly?

Political tribalism is partly to blame, for compromising our public health responses. Tribal attitudes have made it more difficult for people to reach agreement on how to handle certain key issues, such as mask-wearing.

Let’s think back a little further, to the major political events since 2016.

Brexit. The 2016 election of Donald Trump. Now, the pandemic.

What’s one thing that characterizes them all?

The pattern has been the same on both sides of the Atlantic. In each of those political events, the populations involved have divided themselves into distinct and opposing identity-based groups. Leavers vs Remainers; Trump supporters vs Clinton supporters; anti-maskers vs pro-maskers – to name only a few.

What’s more, political tribalism has affected how people respond to many important issues, from abortion rights and gun rights, to climate change and immigration. People tend to adopt the views of their main identity group, while fiercely derogating those of the opposition.

The overarching global divide is between liberals and conservatives; most political issues fit somewhere within this binary. This is problematic in a number of ways. In particular, tribalism en masse leads to polarized societies, which struggle to reach agreement on issues that affect everyone.

Case in point: the pandemic. Tribal responses have undermined public health measures over issues such mask-wearing, social distancing, vaccinations, whether Sweden’s approach is best, whether COVID-19 is a hoax, whether Bill Gates is to blame, and so on. All of these issues have attracted binary responses, with no room for nuance.

This has driven some people (the ‘covid-sceptic’ tribe) to go out and protest against pandemic public health measures – as we’ve seen recently in the US and UK.

Let’s take a quick look at where tribal behavior comes from.

What is Political Tribalism?

Humans have a natural tendency to behave tribally. It’s a defence mechanism left over from our evolutionary past. Everyone wants to be accepted by the ‘tribe’, because historically that’s been what keeps us safe from potential external aggressors. If someone is kicked out from their tribe, they may be vulnerable and in danger of attack.

Birds of a Feather…

This tendency towards tribalism is further highlighted when we look at network effects. Here, the principle of homophily (“birds of a feather flock together”) dictates that people’s personal networks tend to contain mainly those who are similar to them, such as race, class, socio-economic level, job, hobbies, sports teams, and, in particular, their political views.

Along with the desire for ingroup acceptance comes the tendency to act in a hostile manner towards the opposing tribe, or the outgroup. This reinforces the individual’s identity as part of the ingroup. Both of these behaviors, ingroup loyalty and outgroup derogation, boost the individual’s self-esteem, motivating them to continue engaging in the behavior.

On social media, we’re bombarded by information 24/7. Content shared by our tribe, or ingroup, can act as a shortcut to decide whether we should trust it. But the problem is, often we can’t trust it at all.

Social media platforms have specific design features that encourage tribalism. Two of the most potent ones are echo chambers and filter bubbles. In the former, groups of like-minded users coalesce around shared interests. In the latter, algorithms continually serve up more of what people want and like, creating a tailored view of reality. The ultimate goal of both mechanisms is to keep people on the platform as long as possible, which generates more advertising revenue. It’s a simple business decision with far-reaching repercussions.

Dopamine is a brain chemical that controls mood, attention and motivation. It triggers our desire to seek out and search for information, which can lead us into dopamine loops.

A dopamine loop has two parts: wanting the reward (and taking action) and liking (we find the pleasure, feel satisfied and stop searching). But the ‘wanting’ part of the loop is stronger than the ‘liking’ part, which leads to that endless and addictive scroll mode (we’ve all been there!).

Also, the constant seeking of dopamine rewards us in the form of notifications. Those little red notifications give us tiny hits of dopamine. But because we can never predict how many notifications we’ll receive (or even if we have any at all), the reward is unpredictable, making it addictive in the same way as a slot machine at a casino. This design is known as a variable reward schedule.

There are other behaviors that keep people trapped in dopamine loops, such as arguing with trolls, arguing about our ideological beliefs, or derogating our opposing political tribe. Each time, we attract more notifications, which act as a reward for tribal behavior.

Disinformation campaigns are all about tribalism. They aim to play into existing social and political divides. These usually concern emotive issues in which people are deeply invested, where their identity and worldview are wrapped up in the topic at hand.

1) We share content as a way to ‘one-up’ the outgroup, to prove that our viewpoint is correct. But, under these circumstances, we’re less likely to stop and check content validity.

2) We share content that resonates with our tribe (ingroup), which attracts approval in the form of likes and comments. That reinforces our self-esteem and delivers a nice hit of dopamine. It’s also an effective way to broadcast our tribal identity. That attracts more approval and cements our ingroup status.

How to Become Less Tribal Online

To curb political tribalism, social media platforms need to fundamentally change their designs. They need to rethink the system that rewards tribal behavior with dopamine. Meanwhile, there are a few ways that  ordinary social media users can try to be less tribal online.

Tribalism is inherent in many aspects of online life. Social media platform design exacerbates it, and disinformation campaigns weaponize it, to keep us divided.

We have to be aware of this, and do what we can to fight back.