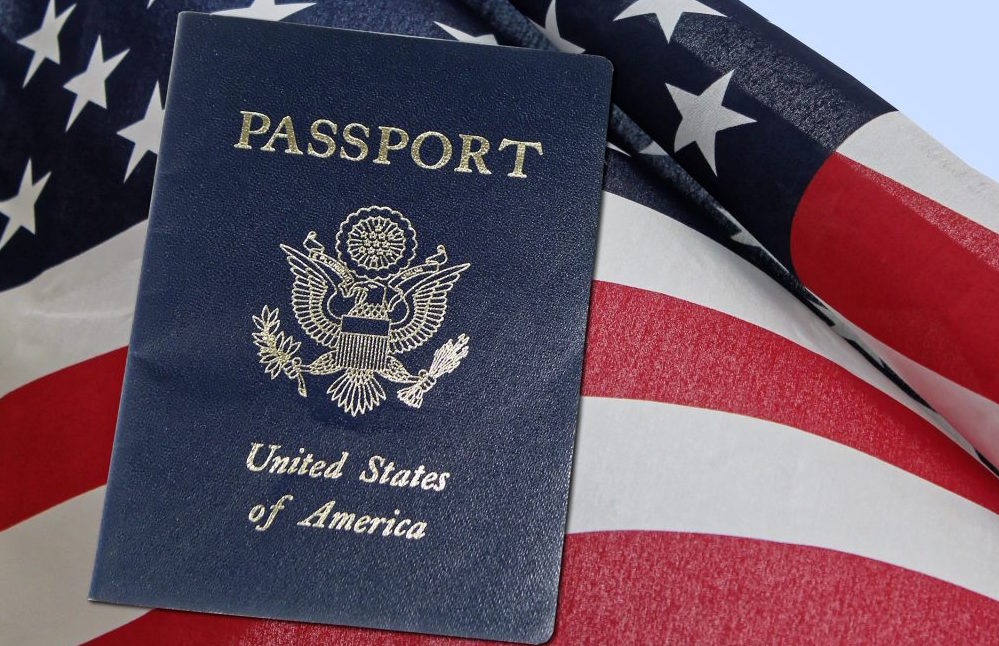 Muslims living and working in the United States are being forced to reconsider their futures in light of Donald Trump’s Muslim ban, announced this week.

Citizens of seven Muslim-majority countries: Iran, Iraq, Yemen, Syria, Sudan, Libya and Somalia will be denied entry for 90 days while the new Trump administration “tightens” already draconian visa laws. The move has been widely lambasted, with critics comparing it to the atmosphere of 1930s Germany that led to the Holocaust. In a sick irony, Trump announced the refugee ban on Holocaust Remembrance Day.

There are many implications arising from this ban, all of them worrying. But rather than causing us too much speculation on an uncertain future, the US Muslim ban offers a pressing opportunity to explore the social and political attitudes that have created a zeitgeist where this ruling could emerge. What kind of narratives has the public absorbed to lead large swathes of it in a direction where a Holocaust-esque move could become socially acceptable? Fear is somewhere at the heart of the matter. But how did it get there, take root and flourish?

Researchers have traditionally used focus groups, polls and interviews to analyse social attitudes. Pew polls and YouGov surveys give a useful indication of generalised attitudes to certain topics. But people are less likely to offer their true opinions in a formal research situation. Instead, they may sanitise or edit their responses to appear more acceptable to the researcher. One of the more objective ways to capture true social attitudes is by analysing what people say and do when they think no-one is watching.

Rhys Crilley and Raquel da Silva take this exact approach in their recently published research, ‘Talk about Terror in Our Back Gardens’,  which examines attitudes among the British public displayed online, in relation to British foreign fighters joining ISIS in Syria. They argue that the views of ordinary members of the public, as well as media and elites, play a key role in shaping and generating the discursive environment, through which people filter their opinions on foreign fighters and terrorism, and form views on Muslims and Islam as a whole.

Crilley and da Silva analyse a range of online comments from social media, forums and newspaper comment sections. What they discover is problematic and disturbing, but unsurprising in light of recent developments. This research is important because it indicates how the stage has been set for the ramping up of racism, intolerance and division that has now become part of official government narrative, embodied in the figure of Trump and his administration, delivered to the masses through harsh policies that would have once been inconceivable. Although this particular research focuses on a UK sample, I strongly believe that US results of a similar study would reflect a related range of troubling views. The process seems to unfold something like this:

In analysing the online comments, Crilley and da Silva focus on, a) the motivations people attribute to foreign fighters, as well as, b) their views on suitable government responses. The most striking feature of a) is that the most commonly-held view (51% of the sample chose it), that foreign fighters ‘are pursuing their own religious beliefs’, is one that has been consistently disproved by counterterrorism experts and behavioural psychologists alike. In contrast, just 2% of respondents chose the option that foreign fighters ‘seek adventure or excitement’, although that is probably a more common driver than religion.

So far, the conclusion is clear: British public opinion still believes religion is a key driving factor for foreign fighters, despite expert research showing the contrary. This fixation on blaming religion (specifically Islam) carries disturbing implications about the nature of British social attitudes towards the country’s Muslim community, and towards Islam in general.

Let’s unpack the possible sentiments behind the first two responses. Forbidding foreign fighters (who are British citizens) from returning to the UK would mean rendering them stateless. For starters, this is illegal under international law. But more than that, the fact that such a large proportion of the British online public suggests stripping away the citizenship of foreign fighters, points to an innate belief that British Muslims are less than ‘British’.

This raises questions such as: Would forbidding return still be as often suggested if the people in question were non-Muslims, specifically white Britons? Does being Muslim make them ‘less British’ in people’s minds? I suspect the answers to these questions would be ‘no’ and ‘yes’ respectively.

The second most popular response was that foreign fighters should be ‘criminally punished’. Types of punishment discussed usually fell into the ‘hard’ category, such as deportation (without trial), life imprisonment and even death. The latter suggestion is particularly disturbing as some see it as the ‘only thing that will stop British Muslims fighting in Syria’ and the ‘only way’ to silence their ‘vile inhuman ideologies’. This, mentioned in conjunction with the singling out of British Muslims, suggests a high level of contempt for their human rights.

In fact, many of the comments recommend cruel and exceptional punishments, implying a ‘state of exception’ that puts British Muslims outside of the law. It dehumanises them, reducing them to a status better suited to ‘savage and wild animals’. Attitudes of this kind emerge in the mainstream media and filter downwards into the general population largely by means of online commenting.

Fear, propaganda and the online world

Terrorism inspires such primordial fear that it has become an effective tool for manipulating public opinion. These views drive the zeitgeist and, leveraged in certain ways, can propel societies into situations such as the Holocaust. We haven’t learned from history, despite many illusions of progress. Those illusions have now been shattered by the election of Trump and what has followed.

The power of the online world must not be underestimated. Harnessed effectively, it’s probably the best propaganda tool the world has ever seen. As we’ve now seen, it can shape the outcomes of elections and shift global opinion in startling directions. Critical thinking is the solution; but, as the work of Crilley and da Silva shows, much of society remains quick to jump on the bandwagon, targeting certain groups without pausing to analyse the facts.