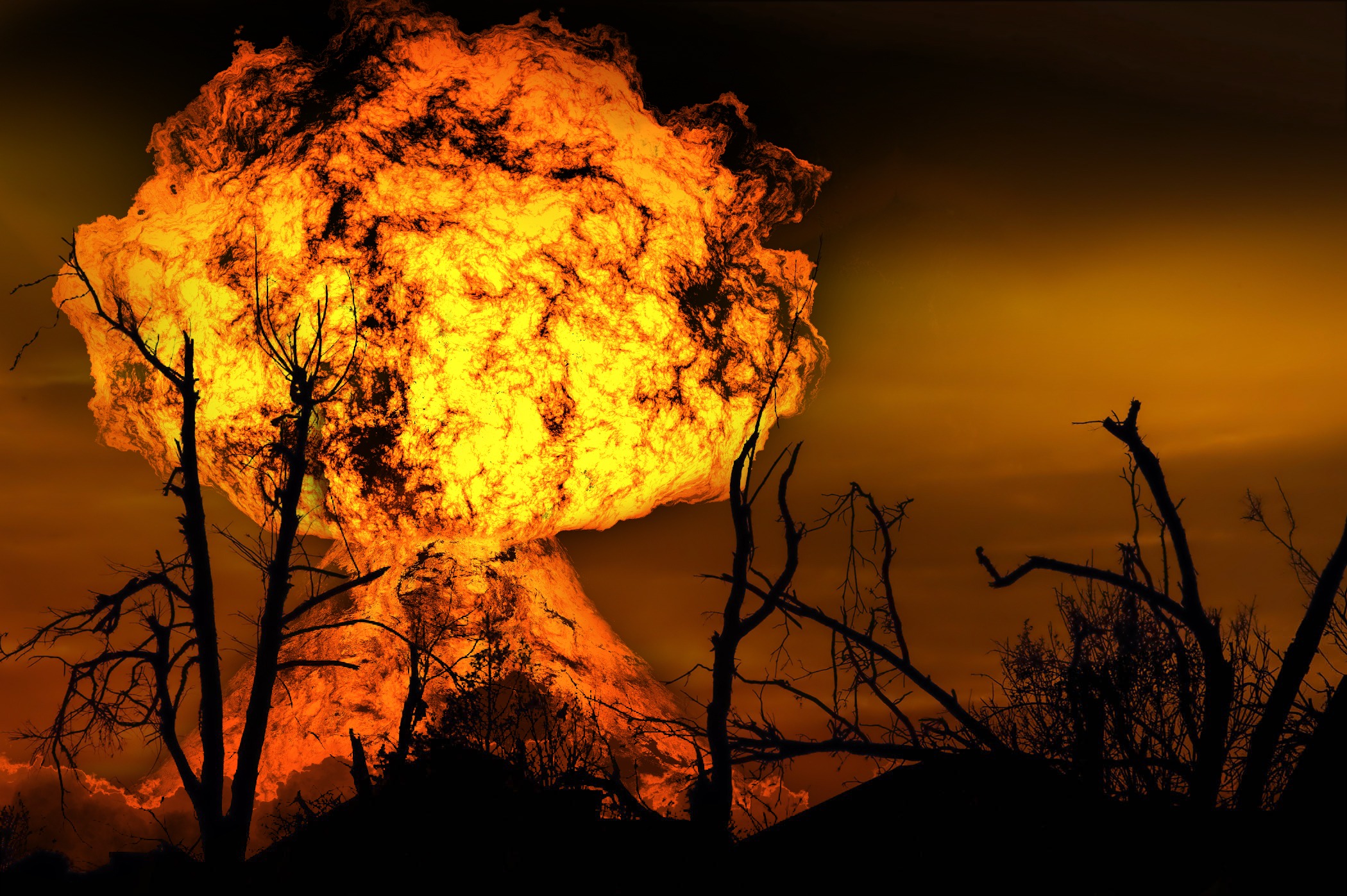 To better understand terrorism I knew I needed a basic knowledge of its underpinnings. Not just the ‘Islamist’ terrorism that we hear so much about these days, but all kinds of terrorism throughout the ages – from its birth during the French Revolution to its most modern incarnation in the form of ISIS.

I wanted to learn from a source that was credible yet readable, where the key points were not buried under layers of academic bluster. With that in mind I chose Old and New Terrorism by Peter Neumann.

War of the worlds

Neumann sets the scene with a colourful image of terrorists ‘whose aim was to liquidate all satanic forces and destroy all life on earth’. This HG Wells-esque quote, attributed to the pre-eminent terrorism historian Walter Laqueur, draws the reader in with high hopes for an entertaining yet informative read.

Although the ‘earthquake machines’ Laqueur warns of have not yet become reality, the description illustrates the changing nature of terrorism; a fact Laqueur was quick to discern. In delineating these changes, Neumann first outlines the situation of many of the old guard from the 70s and 80s, such as the Palestinian Liberation Organisation (PLO) and the Irish Republic Army (IRA), and shows how they abandoned violence during the 1990s.

He contrasts this tactical shift with the rise of ‘new and more dangerous forms of terrorism’, beginning with the first World Trade Centre attack in 1993 and developing into the present-day threat of ‘lone wolf’ attacks on European capitals.

Old and New Terrorism explores how and why terrorism has changed. This is more than just a surface-level analysis; Neumann digs deep to uncover the global social and political shifts creating the conditions to foster terrorism in its modern-day form. He believes that understanding the nature of these changes is essential; that ‘the new terrorism cannot be understood without making sense of the dynamics caused by late modernity and globalisation’.

Globalisation is a core theme that runs consistently throughout the book, underpinning most of the arguments. In the first chapter, Neumann examines how terrorist groups operate, focusing on how their structures and modus operandi have adapted to globalisation. Of course, the internet features prominently along with the rise in cheap travel. Both developments allow the easy flow of people and information across borders, enabling potential terrorists to build global networks and immediately reach audiences that span entire continents.

Politics is another central focus of the book, in particular how the forces of globalisation and late modernity have influenced politics and shaped the terrorist agenda in response. Neumann points out that these developments have benefitted ‘an increasingly cosmopolitan elite’, yet also triggered a rise in political views that hinge on ‘particularist forms of ethnic and religious identity’, rejecting the liberal, secular and inclusive norms promoted by globalisation.

The clash of different mindsets enabled by globalisation has dredged up further opportunities for terrorist groups to exploit. This is the context within which we must understand the rise of religiously inspired terrorism, especially the politicisation of religion.

Continuing the theme of globalisation, Neumann investigates how the new 24/7 media cycle has created saturation and desensitisation; causing today’s terrorists to use even more shocking tactics to spread their message, and create the necessary psychological ‘shock’ effect upon their audience.

Also, the need for brutal violence is made easier for those who wield it because their particularist ideology defines all members of different ethnic and religious groups as the ‘Other’, and consequently as ‘infidels’ or ‘subhumans’ whose harm can be justified within the terrorist paradigm. Neumann points out that this alarming lack of restraint combined with the need for ‘shock value’ creates an environment where the most extreme violence becomes possible.

Neumann concludes by arguing that governments and societies are ‘ill-prepared to face new terrorism due to a lack of international cooperation. He highlights the need to challenge terrorist messages in the virtual spaces where most of their supporters reside, i.e. on social media, in online forums and, increasingly, within the dark web.

Neumann argues against imposing globalist ideologies such as liberal values and cosmopolitanism, as this runs the risk of creating further ‘ideological blowback’. He suggests instead that solutions lie in ‘softening the interpretations’ of various religious, ethnic and national identities, and ‘providing avenues through which they can be expressed non-violently’.

Old and New Terrorism offers a comprehensive understanding of the subject matter, situating the phenomenon of terrorism within a wider context of global politics and social trends. This is vital knowledge for anyone who still believes that religion is the sole driver behind terrorist acts. I found the chapter ‘From Marx to Mohammed? Religion and Terrorism’ particularly insightful in its discussion of the recent return of religiously inspired terrorism.

Neumann explains that terrorist groups ‘always reflect broader ideological currents’ and that the recent rise in ‘backward’ terrorist groups, such as Al Qaeda and ISIS, is not a contradiction to globalisation and modernity, but instead an inherent feature of the processes that drive them.

He refers to the insecurity and anxiety perpetuated by late modernity and globalisation, that has ‘challenged people’s sense of control over their own destiny’ and led some to look backwards to simpler systems to make sense of their world. This, combined with massive social and economic change, has left some groups behind, in particular immigrants to Western societies, many dealing with their own cultural identity crises on top of a whole raft of economic and social challenges.

The book’s narrative flows with ease. Neumann explains his points  clearly and succinctly, leaving the reader with a host of new insights and the tools to think critically about potential new directions in the subject matter. This book provides a well-rounded explanation of terrorism, although I’d have liked to read more about the digital world and how online propaganda is used by, and against, terrorist groups.