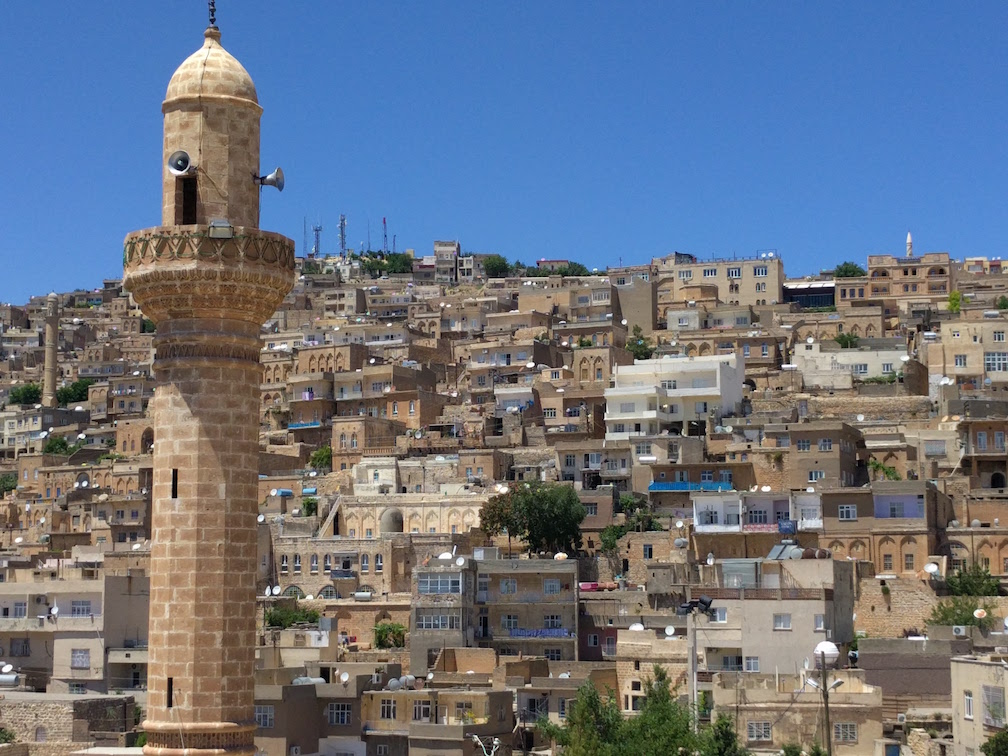 Kurdistan is an imagined nation that exists only in the minds of the its people. But the concept of ‘Kurdishness’ crosses many borders. The Kurds have been called the ‘world’s largest stateless nation’, although some have criticised this designation for its suggestion of homogeneity. In reality there are many differences between various Kurdish groups.

The Kurds number around 30 million people, spread across four neighbouring countries, Turkey, Iran, Iraq and Syria. Despite having their own distinct languages, culture and history, the Kurds are still struggling to carve out their own space somewhere in the niche where those four ancient lands meet.

A Kurd may hold a Turkish, Syrian, Iranian, or Iraqi passport, but he or she will always identify as a Kurd first and foremost. The sense of national pride for a nation not yet born is nevertheless strong and widespread.

The problem of statelessness is not new for Kurds. Throughout history they have been engaged in an ongoing struggle for recognition and independence. So far their dream of an independent state has not been realised. Iraqi Kurdistan may be the closest the Kurds have come so far to having an independent Kurdish state.

Officially still part of a federal Iraq, this Kurdish region is governed by the Kurdistan Regional Government (KRG), headed by its own president (Maasoud Barzani), and enjoys a certain level of freedom from Baghdad central control. Accordingly, the region has developed into relative prosperity, thanks to its oil wealth, and has become known as the most secure and stable area of a largely war-torn Iraq.

The Kurdish example illustrates our focus on the cross-border mentality in a number of interesting ways. Firstly, the whole idea of ‘Kurdishness’, is a concept that crosses borders, not just the four borders of the mountainous Kurdish homelands, but also internationally. This sense of Kurdish unity was consolidated and brought dramatically to world attention last year, when the plight of Kobane hit the news.

Kobane, a Syrian Kurdish city, came dangerously close to being overrun by Islamic State militants. But the city was saved, partly because Kurds came from all over neighbouring Turkey, and some from even further afield, to support their brothers and sisters across the border in the battle against IS.

It seemed that the sense of Kurdish solidarity had never been stronger than in the battle for Kobane. As a result, the Kurdish reputation garnered increased global support and attention as the media portrayed the Kurds as a brave force protecting the world from the IS onslaught. In this way, Kobane acquired a symbolic significance.

The story of Kobane has given the Kurdish national project a fresh and revitalised narrative. In particular, some experts in Kurdish affairs claim that the events in Kobane have given the Kurds increased international legitimacy.

The 1916 Sykes-Picot treaty carved up the Middle East between the British and the French after the fall of the Ottoman Empire. The heavy-handed approach of the treaty showed complete ignorance of the region. It created many new borders that disrupted fragile religious, tribal and ethnic boundaries.

The violent repercussions of Sykes-Picot have been felt ever since. Fortunately, there may be a new approach. Economic cross-border cooperation, while keeping nation-states intact, may help end some of the region’s conflicts. Ironically, it is the Kurds and their long-time foe, the Turkish state, who are leading the way.

Iraqi Kurdistan produces a great deal of oil and gas. Baghdad lays claim to most of the revenue from this, depriving Erbil of what the latter says is its fair share. To out-manoeuvre Baghdad, Turkey and Iraqi Kurdistan came together to build an oil pipeline from Erbil to the Turkish Mediterranean port of Ceyhan.

This cross-border endeavour has allowed Iraqi Kurdistan to access the international markets for its oil and gas, while simultaneously avoiding Baghdad seizing control over the revenues.

Collaboration such as this is still rare in the region. The Ceyhan pipeline is a groundbreaking attempt to transverse borders for mutual economic benefit. Cross-border economic initiatives like this one can potentially pave the way for greater understanding and mutual cooperation between states in the Middle East.