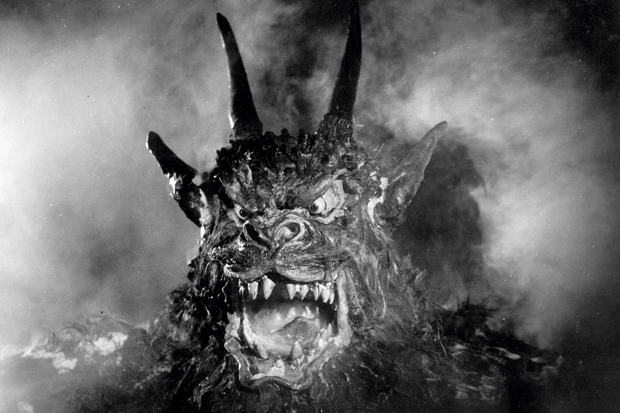 I write from Istanbul where 75 million Turks are amassing, gearing up for their imminent incursion into Britain.

Or so the Daily Mail would have us believe.

According to that newspaper, and other ‘Brexit’ proponents, the only way to stop the Turks overrunning our precious country is by making sure we’re safely out of the European Union. (Apologies to any Turkish friends reading this. I use the terms ‘amassing’ and ‘overrunning’ purely for effect).

Looking around on the streets of Istanbul, many Turks look quite content to be here. In fact, they may have no intention of rushing to UK shores. Why would they anyway? Is Britain such a superior country that the entire world is desperate to go there. I’d beg to differ. It has many good points, but eventually it’s just a country with pros and cons like all the rest. Unfortunately, many people believe otherwise. The ridiculous Daily Mail suggestion above is just the tip of the iceberg in a recent political and media campaign that has been marred by hatred, lies and violence.

Tomorrow Britain goes to the polls to decide on its future. Whatever decision is reached will have long-lasting repercussions for the country; its economy, its image, and its place in the world. But it’s not the potential for change that unsettles me the most, but instead the racism and divisiveness that have driven this campaign, and which have grown to hysterical heights over the last few weeks.

The nation’s rage can be clearly seen in its newspaper headlines, its comment sections, its twitter feeds, and its campaign posters. Nigel Farage gleefully leads the way, stoking the flames of fear among the populace with his images of Syrian refugees waiting to ‘invade’ Britain juxtaposed with headlines reading “Breaking Point”. Shades of Nazi Germany. It was so nasty that even Michael Gove attacked Farage for it.

Just days after this poster emerged, a breaking point of sorts was indeed reached. A Labour politician was murdered on the streets of a sleepy Yorkshire town by a man who shouted ‘Britain first’ as he stabbed her and gunned her down. Her name was Jo Cox and by all accounts she was a decent person, one of few good politicians who actually cared about the people she was supposed to serve. Cox stood for fairness, for acceptance, for tolerance. She had been preparing a report on the situation of Syrian refugees just days before she died. Having spent years as an aid worker she knew first-hand about the struggles people faced. After her death hit the headlines, even the shrill voices of the Brexit campaign quietened down for a while. Perhaps some were secretly ashamed.

For this campaign’s cynical exploitation of fear of the ‘other’, surely played a role, albeit an indirect one, in influencing this man and triggering him to commit this horrible crime. It was so clearly a politically-motivated murder that people could do very little to deny it. Yes, the right-wing media tried its best, running a slew of headlines focusing on the perpetrator’s mental health problems while brushing over the fact that he’d been buying gun-making supplies for over a decade and was a fully-paid up member of a far-right organisation. When he gave his name in court as “death to traitors, freedom to Britain”, there was no way left to deny it.

Author JK Rowling wrote recently that we have created ‘faceless monsters’, in two particular ways: the EU itself, and the ‘immigrants’ that risk heading our way because of it. She talks of storytelling and how all political campaigns use it, amplified through means of the media. Together, they create our heroes and villains for us and spoon-feed them into our waiting mouths. The only antidote to this brainwashing is exercising critical thinking and gaining independent awareness of the wider world. Rowling calls herself an ‘internationalist’, one who looks at the world from an umbrella perspective and who values interconnectedness.

Rowling says she’s ‘a mongrel product of this European continent’, thanks to a Francophile mother, stints in France and Portugal, and reading French and German at university. This is a familiar story to me. I was raised in a small Devon village, where everyone was white, English, mainly Tory, and middle-class. I found this situation boring and stifling, so at age 22 I abandoned ‘little England’ for a decade of wandering the world.

Living in China, Belgium, the US, Korea, Qatar and Turkey – along with constant travels in between, has given me a different perspective on the world, similar to that of Rowling. I place great value on my global cross-cultural networks, associations, and allegiances. I’m fortunate to count among my friends those from all over the world, including Turkey, Italy, Australia, Belgium, Libya, China, Portugal, Iran, Jamaica, the US, Pakistan, Germany, and many more. I’m anti-nationalism, pro-pluralism, in support of a interconnected world. I’m in favour of learning, of discovery, of broadening the mind – not closing it down and retreating into a shell.

Surely the 21st century world should move beyond old-fashioned concepts of patriotism, nationalism, sovereignty, etc. If only we could do away with these things altogether. They’re responsible for nothing but hatred, fear, war, and division. The ugly face of nationalism is front and centre in politics, in football, in trade deals, in debates, and in war. We’re taught to feel that ‘our’ country is superior to all others; a sentiment that’s especially prominent in Britain as people hark back to so-called ‘glory days’ of empire. They believe that, somehow, leaving the EU can help Britain recapture that past. I’ve got news for you: it won’t. We can only look to the future with open minds.

Plus, the very idea of Boris as PM horrifies me.