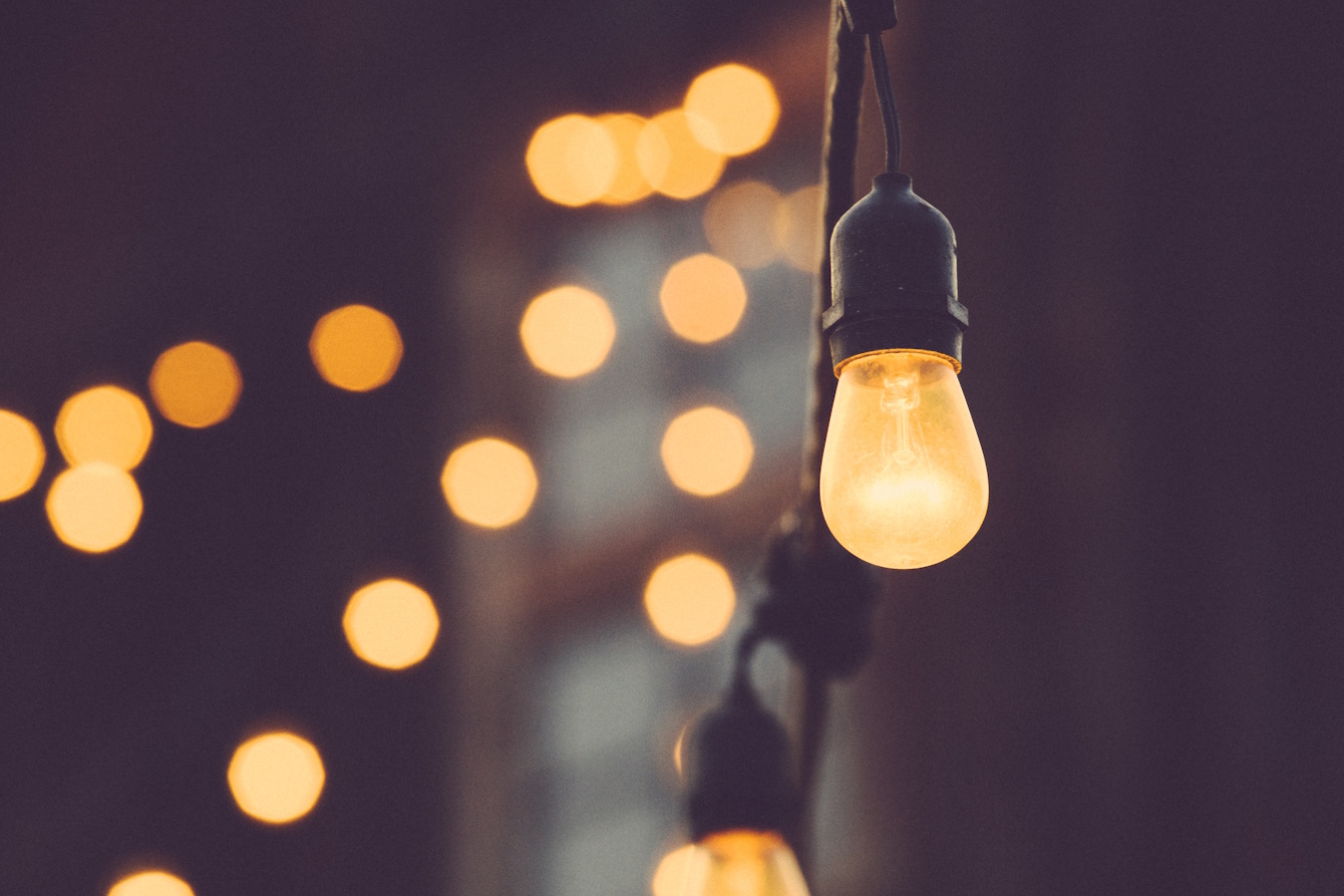 Data journalism fascinates me. It seems to be the natural path to take if I want to intersect my existing background in freelance journalism with my newly developing skills in tech. As I progress further in my programming studies, most recently delving into the basics of Ruby, I’ve become increasingly convinced that data-storytelling could be my next career move.

Hacking together small projects is the best way to begin, so here’s my very first attempt at finding story ideas in data. I used a simple two-column dataset taken from the Socrata Opendata website. The set showed recent World Health Organisation (WHO) data, showing pure alcohol consumption around the world per capita. There were two columns, one for the country name and another for the per-capita amount in litres.

I grabbed the dataset from Socrata in .csv format. It was already fully cleaned and ready to be used. I was aware this was an easy ride. I know tables and rows this perfect aren’t usually found in normal journalistic data gathering. I uploaded the whole dataset into a tool called Silk, which arranged it nicely into ‘data cards’.

Using Silk, I was able to view the data set in a variety of ways, including bar charts, maps, pies and tables. I found that mapping the data was an obvious choice in this case, for such a geographically-focused dataset. But the below table was what really helped me find some interesting potential story ideas that could be pursued further.

As you can see above, the countries have been sorted into groups according the amounts of alcohol consumption per capita. Considering the extremes is always a useful practice when searching for newsworthy angles. In global national stereotypes of drinking, which countries would be the most obvious contenders to come top in this dataset?

Russia, Germany, the UK, and Ireland immediately came to mind. But surprisingly, it was little Luxembourg that topped the charts for global alcohol consumption, with a whopping 15.56 litres of the pure stuff per capita. I have no idea why the people of Luxembourg drink so much, but this could be the first surprising angle to pursue from the data.

The next obvious place to look was the countries where people drink the least alcohol. There are four places where the pure alcohol consumption is 0.0. Unsurprisingly, they are all Muslim majority nations. Saudi Arabia and Iran, along with Bangladesh and Somalia, all have a score of 0.0. The group of 0.0 – 0.03 litres is populated solely by Muslim countries, but there’s a surprising exception.

Qatar is missing from this group. This intrigued me. Having lived in Qatar for a couple of years, I knew that alcohol is strictly controlled there. It can be purchased in two kinds of places: the bars of five-star hotels (accessible only with a foreign passport), or the government-controlled liquor store.

The latter is heavily regulated. Expats require permission from their employers to apply for an ID and use the store, which sits far out in the desert. Plus, to be eligible for the ID, expats must be paid a salary of over 4,000 Qatari riyals per month (around 1,000 USD). This means that purchasing alcohol is impossible for many low-income foreign workers.

So how much pure alcohol per capita do they drink in Qatar? 4.40 litres per capita! That puts the strict Islamic emirate ahead of around 85 other countries, including places such as Georgia, Albania, and Jamaica, where people might be reasonably expected to consume greater amounts of booze (taking cultural, religious and historical assumptions into account). At least compared to Qatar, which outstrips every other Muslim-majority country.

Another part of the data that stood out to me was the significant different between levels in Qatar compared to the United Arab Emirates and Oman. I’ve visited both of the latter. In each I found that access to alcohol was far less restricted than in Qatar.

If I were going to pursue a story from this dataset, that’s where I’d begin searching. For the next steps, I’d look for additional data to support this early idea, to see if it’s an actual trend in Qatar or just a misleading statistic (after all, there’s “lies, damn lies and statistics.”).

The above would involve finding more sources while also talking to people on the ground in Qatar to see if they could help me trace the factors driving this aspect of the WHO data.