What does data journalism look like the world over?

Finding data to work with is fairly straightforward in many Western countries, with increasing numbers of resources (such as the Guardian data blog) dedicated to assembling and showcasing varied datasets. No matter what topics you’re interested in, you will probably find relevant data to explore. But what about beyond, in countries where the value of open data has yet to make an impact? Or in countries where the leadership prefers to keep information under wraps. How do we begin digging it out?

In Turkey for example, the situation feels very different. Just recently I was working on a piece for for Middle East Eye about the trials, tribulations and triumphs of Turkish female software developers. I wanted to add an extra layer to the story by integrating a simple data visualisation. It would show the numbers of Turkish women in software careers.

My early efforts to find suitable data didn’t get very far. I Googled, asked fellow journalists (including Turkish speakers), and contacted organisations such as Kadin Yazilimci (Women Developers). The latter told me that they’re also looking for this data – and haven’t found it yet. I was at a dead end, running out of leads to find the information I wanted.

During a tech-related procrastination session, I discovered a fascinating blog called Source. It focuses on stories from the intersection of journalism and code. While browsing the articles, I came across one in particular that resonated in light of my earlier problems. The opening paragraph, with the irresistible words “Yangon tech hub” – couldn’t fail to hook me. I’ve been intrigued with Myanmar since visiting in 2012, just as the country was starting to open up.

Eva Constantaras, who wrote the piece, is a data journalist who also trains journalists in developing countries. She reflects on her experiences covering the November 2015 general elections in Myanmar; elections that represented its biggest leap towards democracy for decades.  The article highlights the substantial quantity of election coverage, but points out that complexity remains lacking. This is unsurprising as Myanmar only gained widespread internet access in the last couple of years.

Cross-border partnerships to collect and manage open data are a ‘natural next step’, according to Constantaras. In this kind of collaboration, local journalists work with international news teams to provide deeper coverage of stories, including those involving data. Local topics of interest would benefit from global visibility with coverage on international platforms. These partnerships could obviously benefit from more open access to local data.

I faced the same problem when I visited Jamaica last summer. The only data sources I could find were from external organisations like the UN or World Bank, or a few rusty spreadsheets from local online sources. But they weren’t up to date enough to be really useful.

It would be great to have a one-stop online portal for all existing global data sources, from inside countries as well as from international organisations. I don’t know if anything like this already exists, or is being developed, but if so, I’d like to hear about it.

UPDATE: Since writing this post, I found Dag Medya, Turkey’s first data journalism portal. It just got shortlisted for the 2016 Data Journalism awards, so is definitely worth keeping an eye on. 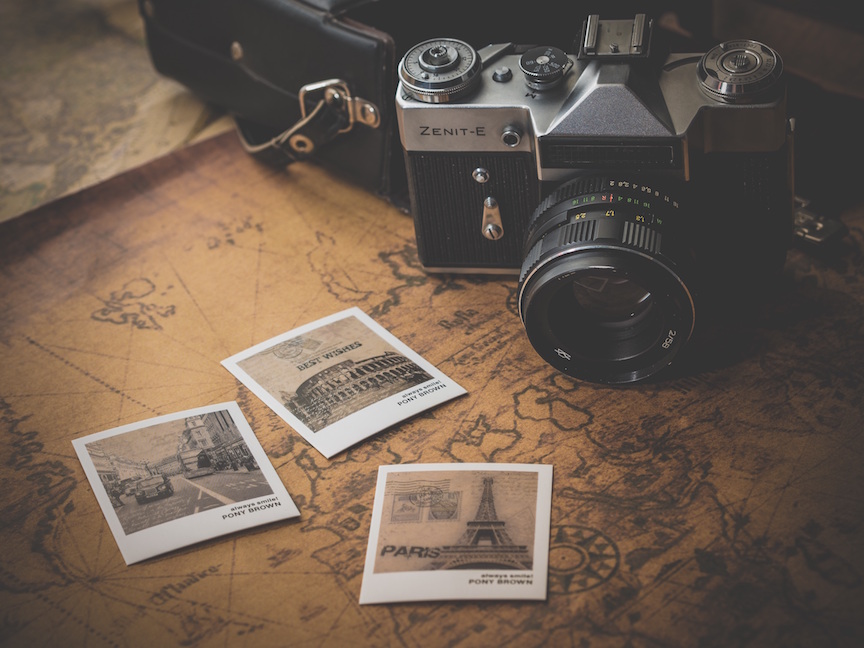 Passport power can shape your life. A strong passport allows the holder to move smoothly through the world, breezing through borders with ease and opening doors for new opportunities in travel, work and investment.

But a weak passport spells endless rounds of visa applications, being denied, being treated with suspicion (in case you’re an economic migrant masquerading as a tourist), having to stump up large sums of money just so they can be sure you’ll go home again.

Around 200 passports exist today. All offer varying levels of travel flexibility. Some, like the German passport, can take their holders to 177 countries visa-free or visa on arrival. Others, like the Afghan passport, are practically useless, allowing entry across a mere 25 national borders.

The aim of this project is to map global passport power using CartoDB. The original data came from a study called the Visa Restrictions Index, created by Henley & Partners. It was embedded in a PDF, making it impossible to access by scraping or copy-pasting. This was a chance for me to try out Tabula, an invaluable tool that extracts raw data in table form from within PDFs. Tabula worked really well in this case. It pulled the data neatly into Excel format, with the minimum of additional tweaking needed. Now I had a nicely formatted Excel sheet ready to work with.

The dataset contains three columns: Rank, Country Name, and Score (i.e. how many countries the passport holder can enter visa-free). I can imagine the final visualisation involving a world map, with the ranks perhaps mapped as pins (or circles) of increasing sizes (smallest for weakest passports, biggest for strongest). Circles would be geographically located, with the individual score showing up inside each circle.

Here’s how it ended up. I like how the chloropleth feature looks; it seems to work well for this particular map. From looking at this map I can see some starting points for potential stories involving national image, economic power, public diplomacy and more.

I’m in Marrakesh, Morocco this week. While here, I’m taking a break from D3. I’ve been trying out the mapping tool CartoDB. It’s sophisticated and full of interesting features that do much of the heavy lifting on the user’s behalf.

Here’s a quick and easy map I made just now. It uses a CartoDB dataset that shows the most and least populated places across the globe. I chose the intensity visualisation to display this data. That seemed to be the most intuitive way to show population density. It’s quite easy to change the colours, background layers and other features for this map.

I’m pretty excited about exploring CartoDB in more detail. For my next project, I’m going to use it to map global passport power. Watch this space!